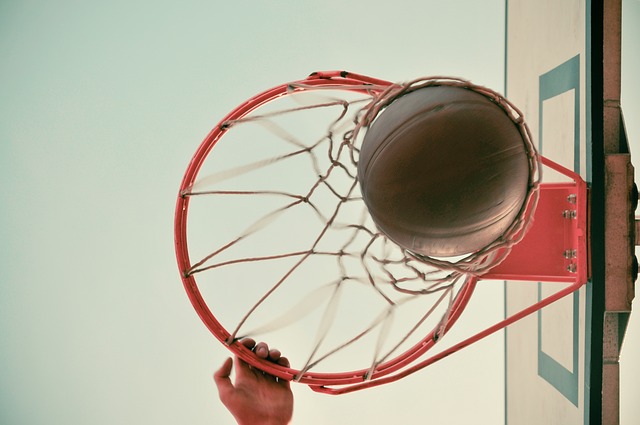 James D. Murphy wrote in Business Is Combat about the importance of the United States Air Force’s pilot training program. “No other organization in the world, civilian or military, has structured itself as successfully, trained its people as appropriately, or supported its objectives as thoroughly as the United States Air Force.” Speaking from personal experience, Murphy went on to state, “If Air Force training can turn a farm boy into flight lead in a $30 million supersonic fighter—and they’ve done it with tens of thousands of other men and women—it can turn you into the combat victor you should be.”

Murphy briefly retraced American military aviation back to World War II. The United States military aviation was in poor shape when it entered the war, but 30,000 young men were taken out of their everyday lives and put into the Army Air Corps training program. Dad was one of the these young men. He trained in Alabama, Mississippi, Georgia and Tennessee. He was assigned to the 4th Ferrying Group in Memphis and transported various kinds of airplanes in the U.S., to the British Isles and Africa before he was sent to India to fly the Hump. Dad never had the same crew for his 66 round trips over the Hump to China and back, but those 66 flights were successful because his crew members had been trained to execute their specific jobs. The navigator navigated. The flight engineer engineered. The radio operator communicated. The pilot and copilot shared the piloting duties over the majestic Himilayan mountainous region with its ever-changing weather conditions.

Over the years more and more of aviation training is conducted with simulators. My Dad and the other 30,000 men in World War II used the Link simulator, named after its developer Ed Link. Even in India the Hump pilots and co-pilots spend time in a Link simulator. Training, training, more training!

The Army Air Corps became the Army Air Force and then after the war the U.S. Air Force was created as a separate department. The success of all U.S. military aviation operations is the result of intentional, vigorous, repetitive training programs. James Murphy believes that training is just as important for businesses, and his book is about business success based on the principles he learned in military aviation as a F-15 pilot. He’s the founder of Afterburner Seminars.

As a Fellowship of Christian Athletes volunteer sports chaplain in Texas, I’ve witnessed the vigorous and repetitive training of the Arlington Lamar High School football team on the practice field. More time is spent on the practice field than in the games. Likewise, the U.T.-Arlington men’s basketball team spends far more time on the practice court working on skills, plays, defenses, in-bound plays and shooting than time spent in games with its opponents. Training, training, more training!

What is your attitude about training? What attitude do you have during training? Do you need to revisit the role of training and its connection to your success or failture? I’m a member of Toastmasters. When I am scheduled to give a prepared speech I rehearse it and rework it more than once before I stand before the club to give the presentation. After I complete the presentation, an evaluation follows, the goal of which is to provide constructive feedback so I can make the speech better the next time I give it to an audience. Training, training, more training! Decide today to become the best you can be with appropriate training for you business, family life, life skills and faith.