The Rev. Dr. Judson I. “Jud I” Stone is an experienced speaker, writer, and ordained minister. He preached for twenty-six years as a pastor in Maine; served as a corporate chaplain for over twelve years with First Rate, Inc. in Arlington, Texas; and eleven years as a volunteer sports chaplain with Fellowship of Christian Athletes with high school football and D-1 men’s basketball.

He is a member of the Destin Word Weavers, a writers group; volunteers at the Walton Correction Institution; and works with men’s groups. Following retirement in 2018, he worked part time as cashier at Publix for two and a half years and then as a Wellness Screener during the Pandemic for six months at the local hospital.

His writing includes a biography of his father (2016), articles for his website, Bible studies, and poetry. He is working on a biography of a great-great uncle who died in Oman in 1899 as a young missionary with the Arabian Mission.

Having served as a pastor, corporate chaplain, and sports chaplain, Judson has helped young people and adults in life and faith matters. He doesn’t claim any magic formula, except to listen well and to ask thought-provoking questions to open up clarity, increase confidence, and stimulate deeper contemplation about life, self, and faith.

Judson didn’t start out in life as a speaker. His parents took him to a psychologist when he was a small boy in Los Angeles because he wouldn’t talk at home. They were told that he would grow out of his silence. Years later when he was talking out of order, a teacher told him, “Shut up Stone or I’ll turn you to gravel.” He took a speech class in his senior year in high school in which he was introduced to giving prepared presentations and being evaluated. His classmates elected him to give a graduation ceremony speech, but he never imagined himself being a public speaker until he was called into Christian ministry. He has been giving various kinds of presentations ever since. 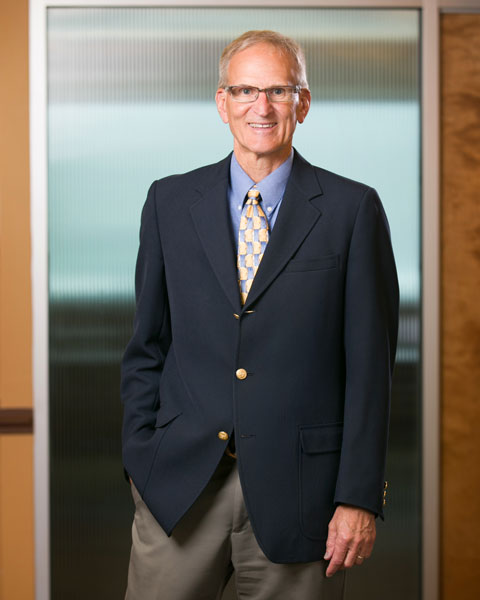 Topics for presentations include, but are not limited to:

Some of Judson’s Accomplishments Include:

Judson is married to Janice Sue who is a registered nurse and the mother of their three grown sons. They have five grandchildren two granddogs. They reside in Santa Rosa Beach, Florida.