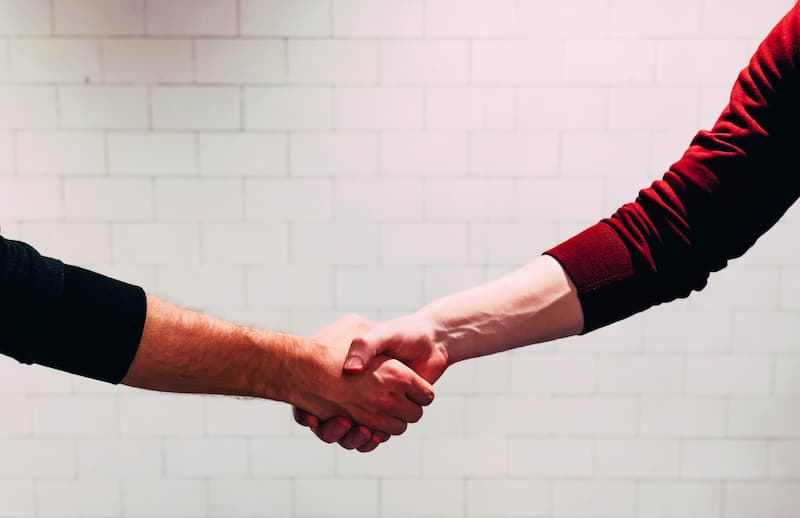 Agreements are made repeatedly. My wife and I agreed to marry. We agreed to the several moves we have made during our forty-two years of marriage. We agreed to build a retirement home. We agreed to help build a house for a family in Mexico over the 2021 Labor Day weekend with a team sponsored by First Rate, Inc.

I would like you to briefly revisit the four agreements with me. The first agreement, be impeccable with your word, reminded me of a previous article, Still Under Construction, I wrote about working on the tone of my voice when speaking to my wife. The person who has tamed his or her tongue and tone is definitely a remarkable human being.[1] My tongue and tone of voice are not always tame, so I am repeatedly finding that I have to apologize to people for the way I spoke to them. Being impeccable with one’s word includes the kind of words we use, when and how we use them, keeping our promises, and refraining from speaking if we cannot say something beneficial.[2]

The second agreement is do not take anything personally. My son Adam recently brought up a childhood memory of catching a snapping turtle with a fishing lure. He reminded me that I removed the lure from the turtle’s neck. When he told the story, I thought he was criticizing me for removing the lure. I thought he viewed me as fool for removing the lure from an animal that has such a strong, dangerous bite. He explained that he considered me ‘the man’ by removing the lure. It is so easy for us to take a person’s words personally, to be offended, become despondent, or angry. This second agreement teaches us to guard ourselves against taking people’s words personally.

The third agreement naturally builds upon the second one: don’t make assumptions. I wish I had a dollar for every time I have told someone I was taught not to assume anything after I discovered that I had assumed something. Every time I say this, I quickly add that I have to relearn the agreement. We learn to practice this agreement by asking clarifying questions; asking for more information; and telling people what we are going to do, where we are going, what we are thinking, or what we want.

The fourth agreement is always do our best. Ford Motor Company proclaimed in its television ads “Quality is Job One.” Wendy’s roadside signs declare “Quality Is Our Recipe.” Clemson football posts in its facilities “Best Is the Standard.” The Bible expresses this agreement in various ways: “run in such a way as to get the prize;”[3] “whatever you do, do all to the glory of God;”[4] and “whatever you do, work at it with all your heart.”[5] This agreement is not about perfectionism. It’s about doing our best in the time that we have to do it, with the resources we have, and with a willing spirit. Take, for instance, the important task of washing dishes. Doing one’s best will include properly disposing of leftovers, carefully handling breakable dishes, and cleaning up around the sink, faucet, counter, and table.

Mr. Ruiz states that the agreements are hard to live up to every day. Living these agreements won’t get one to heaven either, but they will make the journey to it more heavenly. We all fall short in our agreements with God, others, and ourselves. Falling short is what the Bible calls sin, whether it is active rebellion or passive indifference. God demonstrates his love for us by sending Jesus Christ to die for us as a sinless or faultless substitute.[6] He kept all his agreements with his Heavenly Father, others, and himself. Turn to God and trust in Christ for forgiveness. Ask Christ to help you accept God’s forgiveness and to get back up to practice your agreements again. If you have questions about this, please contact me.

[2] See Ephesians 4:25, 29. “Therefore each of you must put off falsehood and speak truthfully with his neighbor…. Do not let any unwholesome talk come out of your mouths, but only what is helpful for building others up according to their needs, that it may benefit those who listen.”