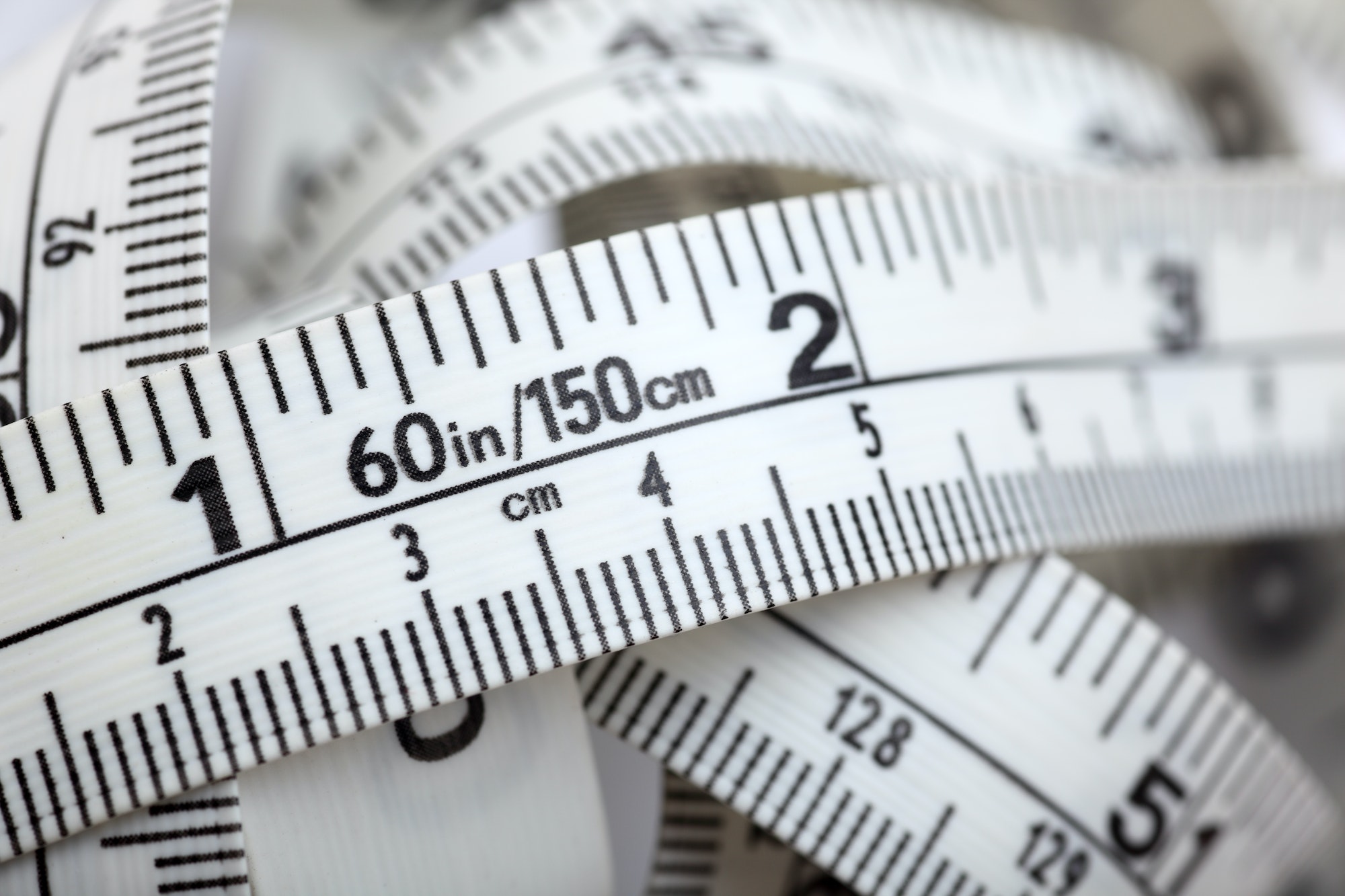 Get Intentional About Really Living

Your experience with inferiority may be similar to Greg Murtha’s experience. He was the co-founder of Halftime Institute in Dallas Texas with Bob Buford. As Chief Connections Officer, he would rub shoulders with many important and famous people, which for most of us would sound like the dream job. However, Greg often heard a little voice in his head asking, “Greg, what in the heck are you doing here?” (Out of the Blue, p. 20) The question arose from his inferiority complex, the resident thought that he didn’t measure up.

In 2001, Greg became president of the Institute. Before he accepted the promotion, he flew to Arkansas to talk about it with a friend. He suffered a panic attack on the plane from all of his work-related stress. Fortunately, a passenger next to him saw what was going down and talked Greg through it. The stranger-turned-friend had experienced panic attacks. Greg, upon returning home, took the presidency position.

Greg’s inferiority question reminded me of two incidents in my life where I wondered what was I was doing where I was. I will begin with the second one. In 2006 I accepted the opportunity to serve as the assistant FCA volunteer chaplain for the Lamar High School football team in Arlington TX. I distinctly remember standing on a Fort Worth football field for a preseason scrimmage and thinking, “The parents and fans of the Lamar team don’t know me and are probably wondering who the heck I think I am to be standing on the field?” Fortunately, I heard another small voice say. “Jud, you’re standing here because the head coach gave you the privilege to serve as a team chaplain.” If someone ever questioned me about my role, I would reply, “I’m here because the head coach said I could be.” This incident grew out of the first incident.

In 2005, I accepted the position as corporate chaplain for First Rate, Inc., a company in the wealth management niche in Arlington. I had been a pastor in Maine for twenty-six years. I searched my heart, prayed, and consulted with a friend about the chaplaincy opportunity. After I started serving as the chaplain, I came face to face with the fact that I didn’t know anything about investment performance measurement. The Greg question crossed my mind: “Jud, what the heck are you doing here?” A still small voice reminded me that I was called to be the chaplain, not an investment performance expert. I was the pastoral servant to the employees, family members, and clients, if they wanted my services.

I grew in my knowledge and understanding of the company, its products and services, and how they helped its clients. I served twelve years and experienced deep satisfaction and joy. Christian ministry’s primary purpose is to serve others with joy on behalf of Jesus Christ, who “did not come to be served, but to serve and give his life as a ransom for many” (Mark 10:45). Jesus joyfully served his heavenly Father (see John 15:11).

Service and joy are compatible siblings. Greg discovered joy in serving after a colon cancer diagnosis in January 2012. The diagnosis revealed that he needed a more intimate friendship with God and that friendship transformed his understanding of what was most important in life for him. Joyful service became real to him. Greg wrote, “When I say yes to God, I make friends, serve others, experience joy, and embrace the adventure of a lifetime” ( Out of the Blue, p. 167).

God’s gift of intentional living looks different for each of us. It doesn’t have to come from a cancer diagnosis either. However, it will likely arise from an interruption in our plans, goals, or aspirations. Vince Leone, a friend and former co-worker, rose to the rank of major in the U.S. Army in 18 years of service. He lived with ADHD, PTSD, and a drinking problem. He eventually went through the Halftime Institute training and found his purpose. He started a non-profit in 2014 called VetStarts (www.vetstarts.com).  Vince joyfully served veterans leaving the military for civilian life. VetStarts and Halftime Institute established a partnership to adapt the Halftime material for veterans. He learned that our plans are too small compared to what God has prepared for us.

Like Greg and Vince, you can decide to live ‘all in’ with God’s purpose for you. I recommend Greg’s daily three-part morning appointment with God in order to align your life with God’s plan. Read a portion of the Bible. Greg read a chapter in Proverbs because it contains so much wisdom for life. Next, pray and write down things God brings to your mind; write prayers for yourself and others; and thanks to God. Third, pause silently to listen for God’s still small voice to give you guidance for the day. Then go out into the world and implement the guidance (p. 150).

Our inferiority thoughts may never completely disappear, but when we accept how much God loves us and what God plans for us each day, those negative thoughts don’t burden us like they once did. Greg intentionally lived life until his death in June 2017. He completed Out of the Blue two days before his transition, Vince lived intentionally until November 2021. May we follow their examples until our transitions. Let me know what has helped you get intentional about really living.