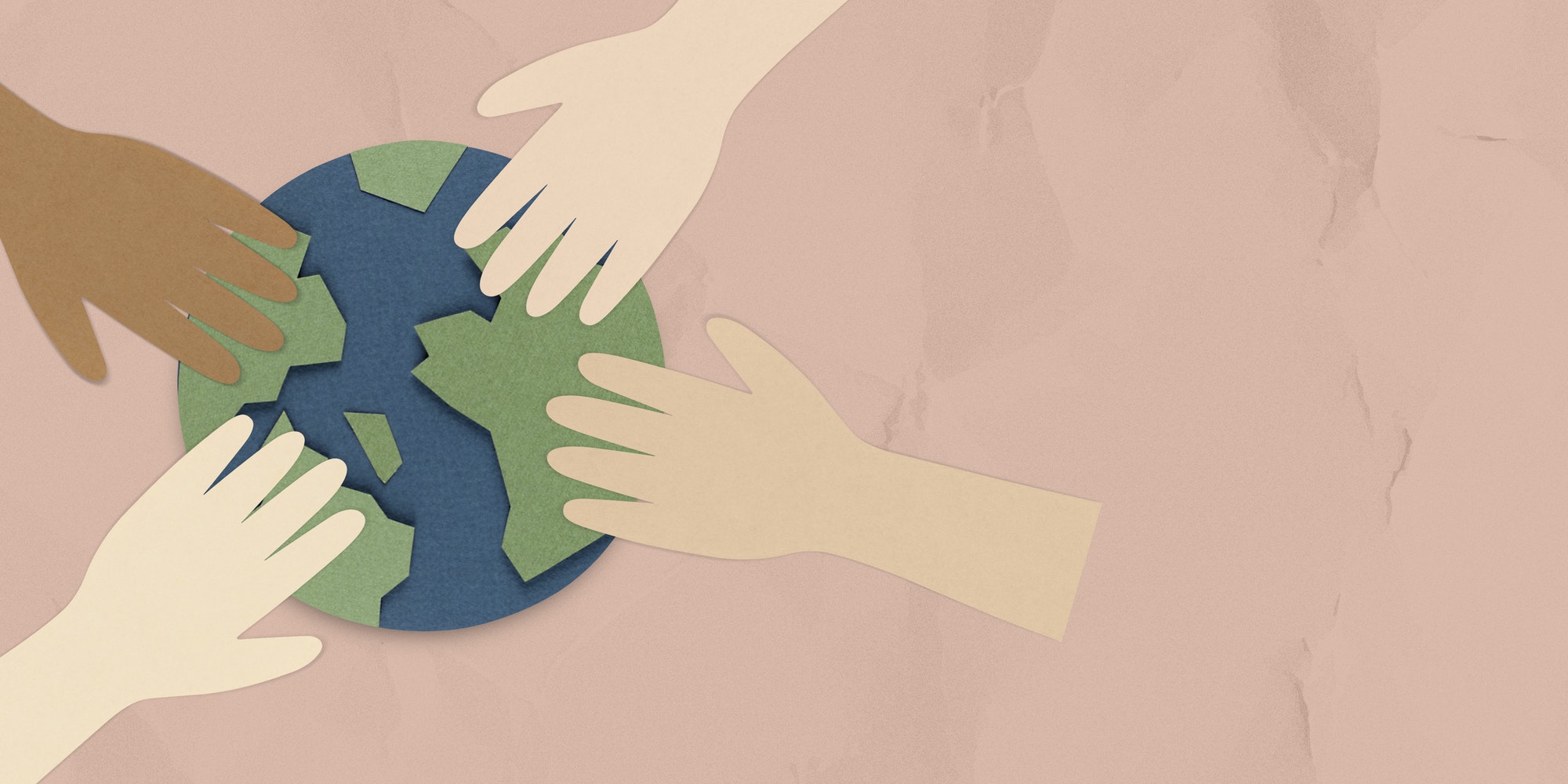 Five Kinds of Givers Plus One

Doing research for a writing project can uncover many interesting rabbit trails that are best left alone for another time. However, one rabbit trail introduced me to a portion of Baltimore’s Jewish history that related to two themes that I am interested in. The first theme is what this writing is about– giving. The second theme is slavery and the Civil War.

The second theme has a contemporary connection with our nation’s conversations, debates, and legislative moves to make racism an extinct trait. Baltimore was home to Orthodox and Reform groups of Jews in the 19th century and four synagogues. The four presiding rabbis held varying opinions about slavery and its divisiveness. [1]

Rabbi Dr. Henry H. Hochheimer, a German immigrant with a doctorate from the University of Munich, held a moderate view about slavery and the war. He also classified five kinds of givers that caught my attention:

The most famous person who gave something is the widow who Jesus commended for giving her all at the Jerusalem Temple. Her amount of giving means we need to create a sixth kind of giver—the one who gives all they have. It fits with the third kind of giver in that the widow gave something, but the fact that Jesus talked about her gift to his followers means that he viewed her giving as unique thus distinguishing it from most or all of the other kinds of givers.

I have given all I had in my wallet more than once, but I have never given all I possessed. The widow’s gift was greater than ANY gift I have given to God or any other cause.

Of Rabbi Hochheimer’s five kinds of givers plus one, which one do you and I aspire to be? I will tell you my choice, but first I want to highlight a principle that the Bible teaches: God loves a cheerful giver (2 Corinthians 9:7). I want to be cheerful giver first and foremost. This is more important to me than the amount I choose to give. In the same verse, the apostle Paul gave some additional counsel. Each person is to decide in their own heart what they will give, not reluctantly or under compulsion. This advice means I will rule out Hochheimer’s fifth kind of giver. I am not going to insult a person for asking me to give to that person’s cause. My second thought is that if I deem a cause worthwhile, I will attempt to give something to it. Since I would give something, I may decide to give the amount asked of me or even more than I am asked for. At different times and for different reasons, I may the first, second, or third kind of giver.

I have assumed that Rabbi Hochheimer’s list of five kinds of givers plus one pertains to money. I have been told not to assume anything, so we must keep other giving options open such as offering our time, use of our skills, or our network of friends (but not to minimize our involvement). As you do your research, remember that there are rabbit trails that should be left for another time. The rabbit trail I followed during my research is one I am glad I followed. Let’s make our giving is cheerful and willing so that our living is cheerful.