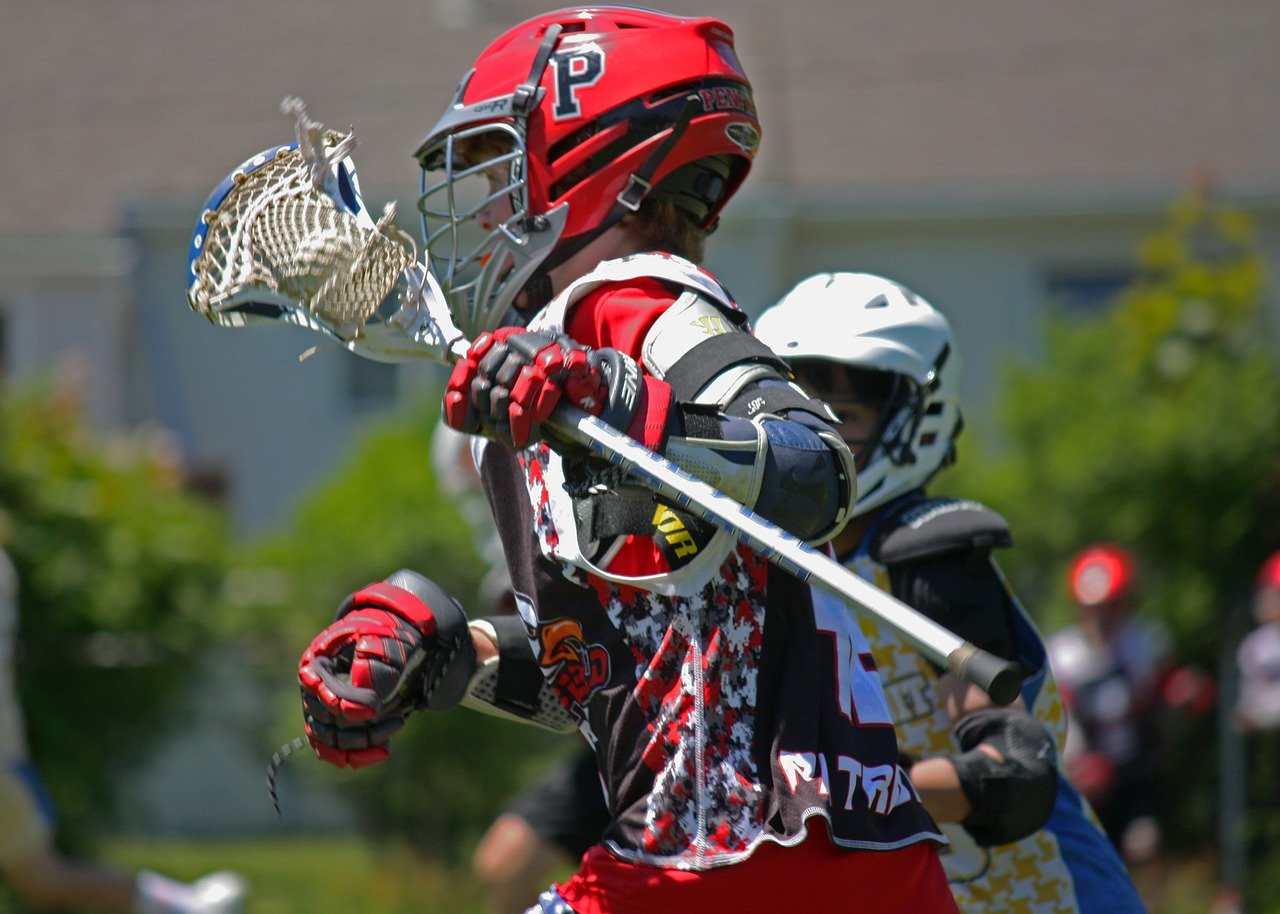 A Different Kind of Muscle©

“Congratulations, Adam, on your selection to the Shriners Lobster Bowl in July. That’s a great honor. You must be excited about getting ready for the big game.”

“Your coach for the West team is a friend of mine. He asked me if I knew anything about you since you had listed lacrosse on your information sheet you sent to him. Well, let me cut through the malarkey and get right to the point. I’ll have to cancel your scholarship if you get injured in the Lobster Bowl. It would set back your training program here in the Fall. I don’t want any delay. So, it’s your call. Play in the Lobster Bowl, have a great experience, don’t get injured, and you still have your scholarship. On the other hand, play in the Bowl game, get injured, and you lose your scholarship. It’s that simple. Let me know what you decide.” Coach Crocker hung up before Adam could say another word.

He sat stunned at the kitchen table, not knowing what to think. About this time his parents arrived home laughing about something, but when they saw Adam’s dejected face, they stopped laughing immediately and asked him what was wrong. Adam told them about his conversation with Coach Crocker. They didn’t like what Adam reported, but agreed with the Coach that it was his decision to play in the Bowl game or not. Adam’s dad told him they’d support him in whatever decision he made. After setting the table for supper, Adam crashed in his bedroom. He knew that no amount of weight lifting could solve his dilemma. He realized he needed to exercise a different kind of muscle—one that he hadn’t exercised much before—his faith muscle. He wondered how he’d ask God for help in deciding what to do.

He remembered the movie Remember the Titans starring Denzel Washington as the new head coach of a recently desegregated high school. The black and white had a dilemma too. Was race or football most important to them? They decided that playing football was more important than the color of a teammate’s skin. It wasn’t easy, but they made it work.

Adam then noticed that he had more peace about his dilemma than anger toward Coach Crocker. He realized that the dilemma became the game for him. He remembered a phrase from a recent sermon. It was something like, “You can’t serve God and money.” Adam didn’t remember where it was found in the Bible, but he thought it might give him a clue as to the decision he should make.

Two months later Adam was suited up for the Lobster Bowl game. Training camp had gone well, which meant he hadn’t gotten injured. The game started slow for the West team. They fell behind 13-3 at half time. Seven minutes into the third quarter one of the West’s defensive ends came to sideline vomiting. The coach sent Adam in after giving him some instructions.

On his first play in the game the East team made only a yard on his side, but the next play, they gained five yards. He thought he saw anxiety in his teammates’ eyes as if they were thinking “Second stringer.” But Adam decided to ignore this negative assessment by using his different muscle and he told himself that he could accept the challenge. Adam caused a fumble on the next play and five plays later the West team scored its first touchdown of the game. The extra point made it 13-10.

The score was still 13-10 in the fourth quarter. The East team had been playing conservatively to eat up as much time as possible, but then they decided to go with the long ball. Adam rushed the quarterback, tipped the ball and it fell into the hands of the other defensive end. He ran it fifteen yards. The West fans were escatic, but a hush swept over the crowd when they noticed that a West player was down. The player was in pain. The announcer reported, “Number 36, Adam Berns, is the injured player,” as the medics loaded him into the ambulance.

The West team scored its second touchdown, but the extra point failed. The score was 16-13 and the East team still had a chance to score, but the West defense held them at bay and it won 16-10. Adam’s injury turned out to be a bruised lower back vertebrae and a hairline fracture in another one.

Adam sent a letter to Coach Crocker to thank him for the offer to play lacrosse at MTI, but that he was exercising a different kind of muscle and preparing to move out to San Diego to join his two older brothers, attend a junior college there and continue his surfing. Yes, this game plan even surprised his parents, but when he reminded them that they said they would support him in whatever decision he made, they reluctantly agreed. A week later, he learned that Coach Crocker had been let go at MTI and that the lacrosse program was cut due to an unexplainable budget shortfall. Adam realized that exercising a different kind of muscle came at the right time. He enjoyed his last football game and he was headed to San Diego. Thank God, he thought.