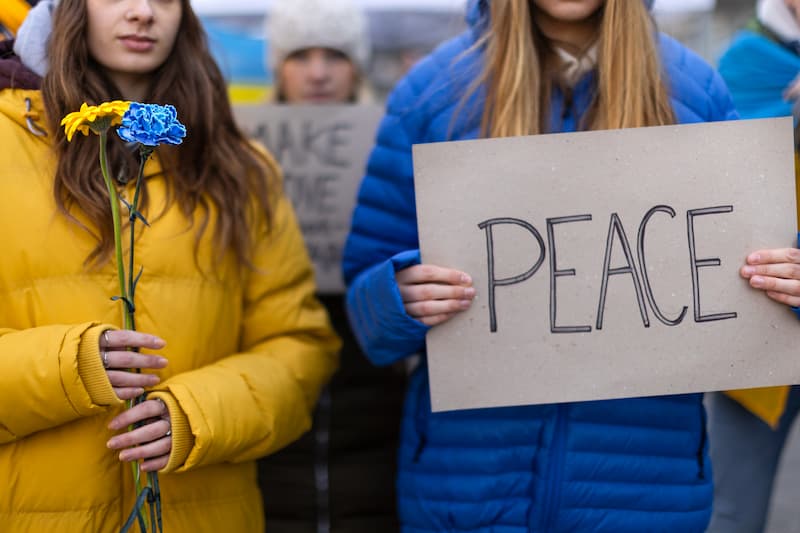 The Most Important Invasion in History

The Russian invasion of Ukraine is headline news these days, but do you know about a previous Russian invasion during World War II? Russia invaded Finland twice during that great war. The first invasion was in the winter of 1939-1940 and the second one was from 1941 to 1944.

I learned about these invasions in Dr. Jared Diamond’s book Upheaval: Turning Points for Nations in Crisis (2019). I read this book because of the present Ukrainian war, but I did not know that Finland would be the first nation in crisis to be discussed.

Finland is a Scandinavian country next door to Russia. Its border with Russia is the longest of any European nation. In the 19th century, Finland was an autonomous part of Russia, not an independent nation. It was poor and not a well-known region. When the Bolshevik Revolution started in 1917, Finland declared independence. The nation went through a civil war, survived, and managed to gain a self-identity.  It was still poor at the start of World War II.

Finland feared that the Soviet Union wanted to annex it. In October 1939, the Soviet Union made territorial demands on Finland, Estonia, Latvia, and Lithuania. Finland refused to submit to the demands, so Russia invaded. The Finns put up such a ferocious resistance that it preserved its independence. At the conclusion of the second Russian invasion, Finland surrendered a tenth of its territory adjoining Russia. Finland learned to live harmoniously with the Soviet Union and preserve its sovereignty.

Dr. Diamond stated that the Finns’ aim was not to defeat the Soviet Union. A Finnish friend told him, “Our aim was instead to make Russia’s victory as slow, as painful, and as costly for the Russians as possible.” (p. 72). They achieved that aim.

Russia’s invasion of Finland reminded me of Jesus Christ’s words about counting the cost of following him: “Or suppose a king is about to go to war against another king. Will he not first sit down and consider whether he is able with ten thousand men to oppose the one coming against him with twenty thousand? If he is not able, he will send a delegation while the other is still a long way off and will ask for terms of peace.”[1] Finland and Ukraine decided it was best to resist the invader. The Finns’ independence survived. What will become of Ukraine is still up in the air, but its resistance has slowed the Russians and cost both countries dearly.

What “invasion” are you preparing for? Have you stopped to count the cost? Does your “intel” support your plan? What is your objective? To win at all cost or to put up the strongest resistance even to death?

The most important invasion in history was when God invaded the world, not with a foreign army, but in his Son Jesus Christ. “For God so loved the world that he gave his one and only Son, that whoever believes in him shall not perish but have eternal life.”[2] The divine plan was for the Son of God to become a man, live obediently to his Father, even to the point of death upon a cross. Jesus had counted this cost before he told his disciples that they needed to count the cost of following him which might cost them their lives.

God’s plan for his Son included his death. This served as a sacrifice to save his people from their sins and the sins of the world. Jesus’ resurrection from the dead was God’s certificate that Jesus had pleased his Father, contrary to the opinion of his opponents. Jesus Christ is alive forevermore and is able to save all who call upon his name in faith. I did this as an eighteen-year old. There was not anything spectacular about that event, but it served as the catalyst to changes that I noticed in subsequent days, and up to the present.

This month is famous for the celebration of the Jewish Passover and Jesus’s death and resurrection. God wants us to be free from the tyranny of sin and evil. Pray for God’s Son to set you free and to give you his Spirit. Remember, this can be a costly decision, but it is the most important one for you and me. Also, pray for the war in Ukraine that it will cease, that an equitable peace can be negotiated and that Russia and Ukraine can respect each other.