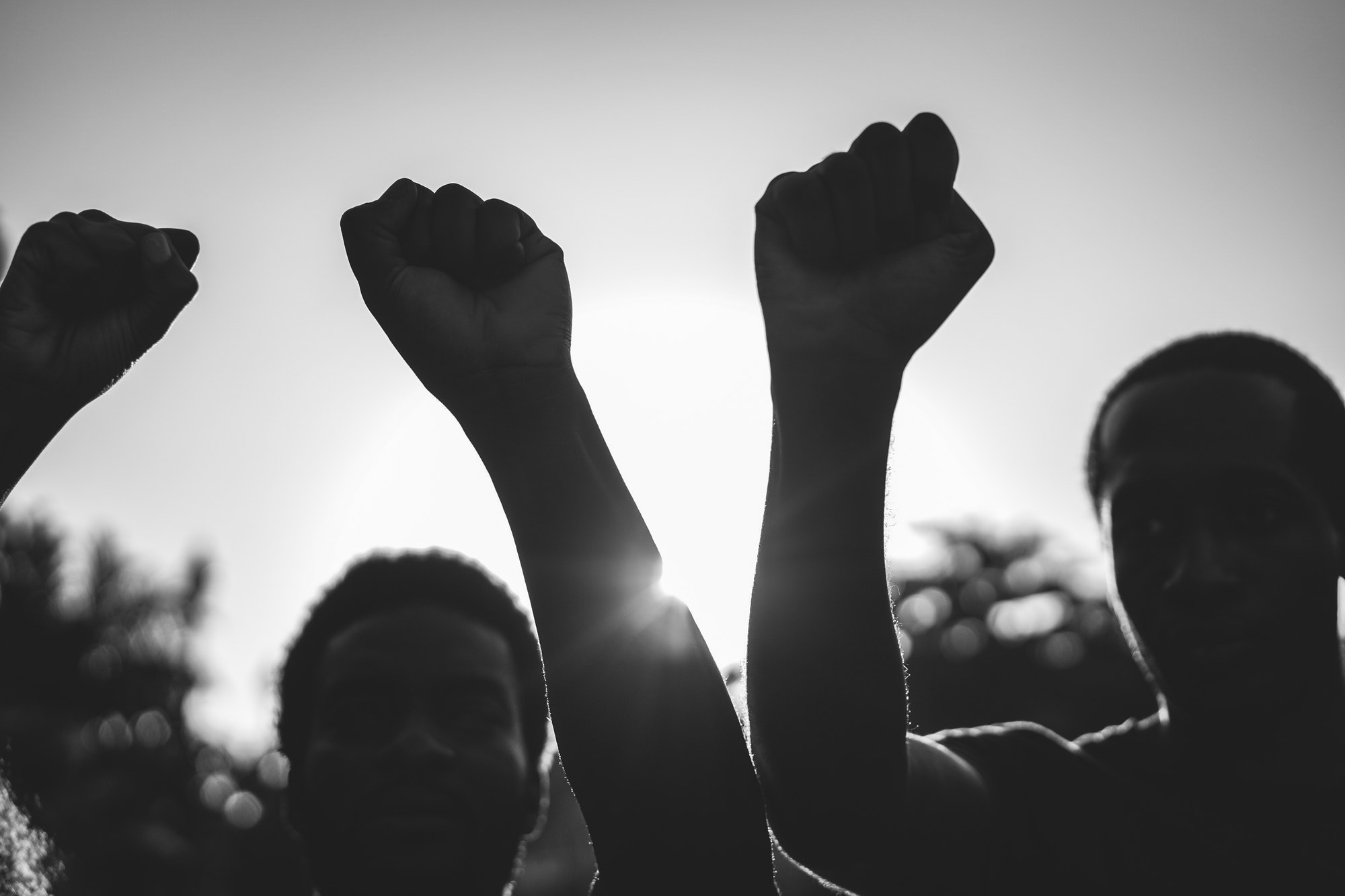 I recently read Nadine Cohodas’ book Strom Thurmond and the Politics of Southern Change (1993). I wanted to learn about the Senator (1902-2003) and his racism. It was deplorable. The book also showed how he changed his political view of Blacks. He appointed a few to state positions when governor, hired them for his Senate staff, and claimed to serve Black residents, businesses, and organizations of the state. Integration, however, was not his agenda for many years of his public service.

When I think of civil rights, I think of my family living in Thurmond’s South Carolina twice. The first time was in 1959-1963 when segregation was the law of the state. We lived on Shaw Air Force Base outside of Sumter. I learned the n-word, saw the segregation signs for drinking fountains, and black students on buses. Senator Thurmond sought to maintain these customs and traditions.

I asked by two younger brothers if they ever met Senator Thurmond during our family’s second residency in South Carolina (1971-75). Sometime after arriving in August 1971, Dad received two tickets to a USC Gamecocks football game. He gave them to my two brothers. The tickets were for box seats. Before half time, my brother Stephen overheard a conversation about someone trying to buy a house in Washington, D.C. He turned around and saw Senator Strom Thurmond. He went and introduced himself to the Senator who immediately introduced his wife Nancy to him. That was the extent of their conversation.

Senator Thurmond’s heritage of segregation was part of my heritage because my family lived in his state. Fortunately, times were changing. While a student at Maryville College (1971-74), I took a class called “Toward a Human Understanding.” Several of the male white students, including myself, lived with a Black pastor’s family in Alcoa. Senator Thurmond would never have done this even though he fathered a daughter with a young Black woman.

I returned to Sumter in the late fall of 1974 to live with my family. My brother David was a senior at Sumter High which had been integrated. The segregated private school Wilson Hall opened in 1967 to provide education for white students. I served as a substitute teacher a few times at Sumter High and Wilson Hall. They were a sharp contrast to each other. Wilson Hall now “does not discriminate on the basis of race, color, national or ethnic origin in any of its policies, practices or procedures” (www.wilsonhall.org.). Cohodas’ book gave me an appreciation that I am an inheritor of a more just society.

I learned a few things about the younger Joseph R. Biden, Jr., Senator from Delaware. The feasibility of busing students challenged Congress. The Democrats gained control of the Senate in the 1986 elections and, as a result, Biden replaced Thurmond as chairman of the Judiciary Committee in 1987. This change impacted both men on their role in Supreme Court elections. The political party that controls the Senate possesses great power in the composition of the Court. A Supreme Court nomination is on the docket for now-President Biden. He stated that he plans to nominate a Black woman to fill Justice Stephen Breyer’s seat on the Court following his retirement.

Our Founding Fathers’ legacy is that “all men are created equal, they are endowed by their Creator with certain unalienable Rights, that among these are Life, Liberty, and the pursuit of Happiness…” These same fathers failed to thoroughly implement this truth which allowed racism to thrive. Supreme Court rulings during Thurmond’s era chipped away at legal and social racism that led him to change some of his practices.

Unfortunately, we wrestle with racism because it originates in the human heart which is desperately wicked (Jeremiah 17:9). Out of the heart come evil thoughts about people, murders, false testimonies, and slander (Matthew 15:19). Our hearts need spiritual transformation through Jesus Christ for civil rights to work.

Strom Thurmond’s life reminded me that Americans have held differing opinions on everything under the sun. Democracy is hard because of the human heart. It is hard because it requires starting opinions, listening, discussing, arguing, and seeking solutions in the midst of opposing views. Let us not forget this, and keep striving for civil rights.