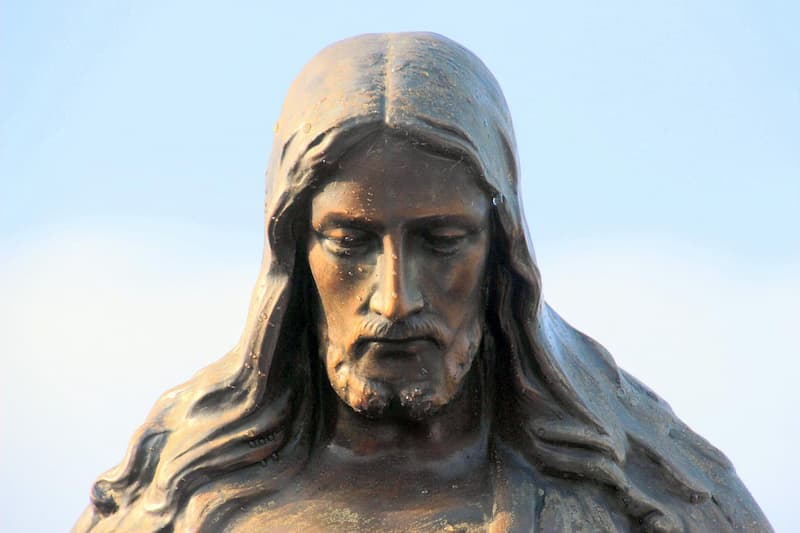 People Jesus Sent Away: A Survey of Matthew’s Gospel

Preachers urge people to come to Jesus to receive salvation, help, healing, guidance, and peace. There is good reason for them to do this. Jesus beckoned people to come to him and follow him. He was disappointed when people did not come to him for the help he could give them. Surprisingly, he let people turn down his invitations.

On the other hand, Jesus sent people away for various reasons. When you think about Jesus sending people away, what comes to mind? Is it a negative reaction? Does it mean Jesus did not want them or like them? Have you thought Jesus might send you away? There were definite reasons he sent people away. This is what I draw your attention to in  Matthew’s Gospel.

Sending a person or people away on an errand, mission, or task was not original with Jesus. God is in the sending business. God banished Adam and Eve from the Garden (Genesis 3:23) as a consequence of their disobedience. God sent Abram away from his home to a land he did not know (Genesis 12:1, 4). God sent Moses back to Egypt to lead his people out as service for God (Exodus 3:10). God sent people for various reasons. He sent them away from where they were to where He wanted them. God sent his Son from heaven to earth. Jesus sent people away for various reasons. There are at least seven kinds of people Jesus sent away according to Matthew’s Gospel:

Those he did not want around him during a private matter.

Those he wanted to carry a message for him.

Those for whom he completed a service.

Those he wanted to serve him in a practical way.

Those he wanted to resolve what was most important in their life.

Those who corrupted the Temple courts.

Jesus had definite reasons for sending away these seven kinds of people. He never sent anyone away out of spite while he walked the earth. He associated with those who were suspicious of him, misunderstood him, or despised him. He rebuked people for their self-righteousness and hypocrisy, but he did not, with malice, send them away from his presence. Driving out the buyers and sellers in the Temple courts is the only case where Jesus expressed outrage toward people in his presence. If this thesis accurately represents Matthew’s record of Jesus sending people away, then what does this mean for us today?

As a great leader, Jesus Christ sent people away with big and menial assignments to fulfill. If we are his followers, and not the leader, how do we react to assignments given to us?

As a great leader, Jesus Christ sent people away for them to resolve what or who is most important in their lives. Have we resolved who is Lord in our lives? We cannot serve two masters.

As a great leader, the Lord Jesus expects obedience, not selfish ambition, from his followers. Have we chosen to deny ourselves, take upon us our cross, and follow Him?

Finally, are we too quick to reject people, revealing how unlike we are to our Savior Jesus Christ? There is a future time when Christ the Judge will reject people. His decisive reaction to the buyers and sellers in the Temple courts serves as a foreshadowing of the future shift in his response to people who reject the call to come to him. His outrage at the buyers and sellers did not have anything to do explicitly with them rejecting him at that moment. He was appalled at the way they desecrated the most holy site for God’s name. He “cleaned House.” There is a future accounting when the Savior will send people away. He will send away those who thought that their religious deeds done in Christ’s name, but apart from the will of God, would be their entrance pass into His kingdom. He will send away the ‘goats’ who did not serve the least of Jesus’ brethren (7:21-23; 25:30; 25:41; see also 13:40-42; 47-50;).

Jesus Christ is still in the business of sending his followers fishing for men, into the fields to sow the word of God, cultivate the planted seeds in people’s hearts, and to reap the fruits of such labors. He still sends his followers to do menial tasks such as serving the homeless, visiting prisoners, clothing the naked, watering the thirsty, visiting the sick, and feeding the hungry. Christ still sends his followers to ethnic groups in other regions of the world to make disciples, to baptize them, and to train them as his followers. Come to Christ, receive his help, and put your life into his service.