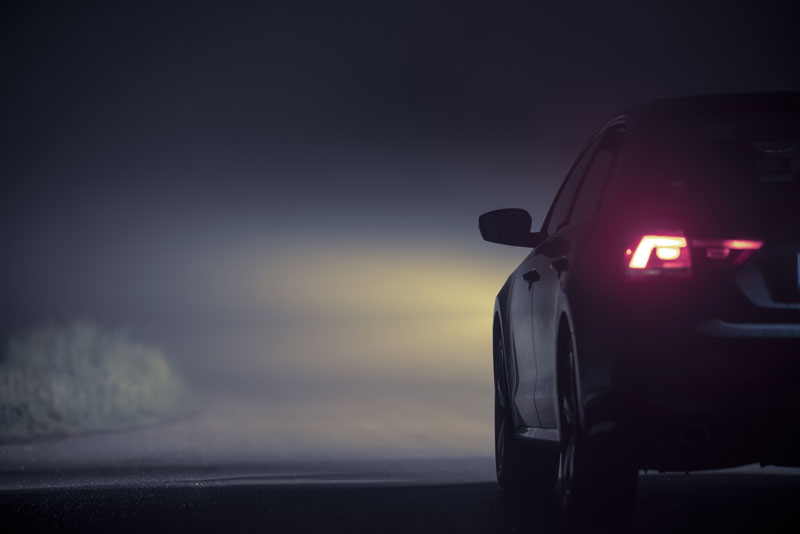 I’ve had a hard time dealing with drowsiness while driving. It has to do with my age for sure, but also with the quality of time the night before I start driving. For instance, in 1984 I fell asleep at the wheel on I-95 and knocked out the Exit 22 sign outside of Brunswick, Maine. I had a late night before an early departure to take my wife, two sons and our exchange student to the Portland airport. Our little Datsun station wagon was totaled.

Last week I needed to make a trip to Arlington, Texas to tend to the remaining things in storage from my parents’ estate. The cost of airline tickets was outrageous, so I did what I didn’t savor doing. I decided to drive twelve hours both ways. It was definitely less expensive and it turned out to be one of the most enjoyable driving experiences traveling that amount of time in a vehicle. Why was that? Two major reasons included requesting prayer support from others and the second was choosing several activities to occupy my mind while driving. I brought along with me good snacks. I listened to the Apostle Paul’s letter to the Roman church twice; I listened to a series of messages by Timothy Keller on the Lord’s Prayer; several cassette tape recordings of World War II radio programs; called people; and I prayed out loud and sang songs. These activities made the driving extremely productive spiritually, intellectually and relationally.

Spiritually, I gained a renewed appreciation of the organization and flow of Paul’s letter to the Romans. I had started reading and reflecting on the letter several weeks before the trip. Listening to the audio version gave me the high altitude perspective on the letter. I recommend this approach. Others people had recommended it to me. Listening to it was the way the first century church was introduced to it.

Intellectually, Timothy Keller’s messages on the Lord’ Prayer were enlightening. His approach was unique and, as a result, I thought about the elements of the prayer in new ways. A day or two ago I was thinking about the prayer. It doesn’t contain anything about a career choice, marriage partner or guidance on where to live. It doesn’t cover a lot of topics that I think are important, but it does cover universal matters of the Divine being and the human heart. Out of the simplicity of the prayer every other prayer arises.

Relationally, I reconnected with family members or friends from long ago. I prayed with a few of them. A tornado hit north Dallas early last week and one friend works at Saint Mark’s of Texas that suffered great damage. It was an honor to pray with him. Another friend in Maine is the husband of our oldest son’s babysitter in 1981 and 1982. His wife is living with Alzheimer’s that I knew about. It’s hard for me to imagine her this way since she was so vibrant back in her better days.

The trip is a bright memory for me. I feel good about it even though it was long and the solitude wasn’t always appreciated. The pit stops allowed me to stretch and to buy some food to supplement the snacks I brought with me. I also decided to call I-10 in Louisiana, Mississippi and Alabama the “Bridge Interstate.” Wow, there are so many of them.

I have one confession to make in regards to the trip. I violated my policy on not texting while driving. I don’t recommend it for myself or others. I know it’s illegal, but I did it. I made excuses for my violations, but I was reminded of why it’s not a good idea and why it’s illegal. I veered to the right and left more than once. Please don’t alert the police and sheriff departments in the states that I’m driving through on another crazy long trip. If I had gotten ticketed for driving and texting, I’m quite sure it would have been cheaper to fly. In any case, I grew tired driving to and from Texas, but I overcame my driver drowsiness. What do you do to overcome driver drowsiness?