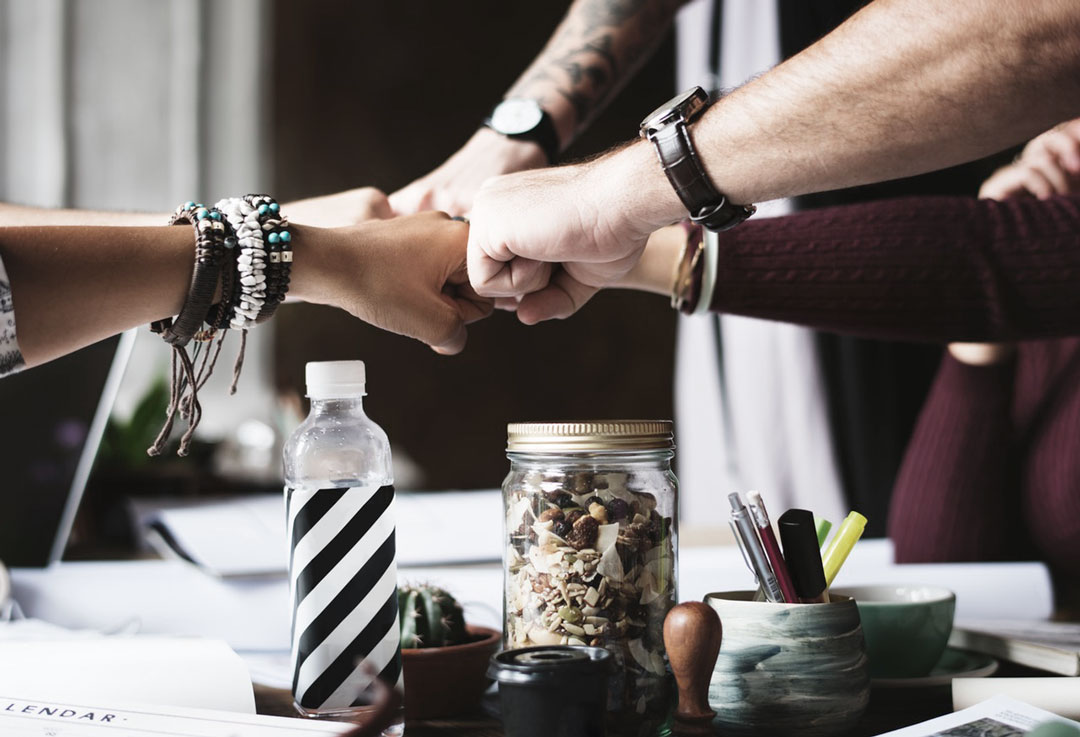 Eric Metaxas’ book 7 Women and the Secret of Their Greatness contains a chapter about Rosa Parks, the mother of the U. S. Civil Rights Movement. When I read it, I realized that Dad and Rosa were in Montgomery, Alabama in 1941 when Dad attended flight school at the Maxwell Army Air Force base. In 1944 she worked at the base. Maxwell was one of the Southeast Air Corps Training Centers. Traveling to and from the base was a humiliating experience for Rosa because of segregation policies for public transportation. However, on the air base, she could sit anywhere on a trolley because President Roosevelt had prohibited segregation on military bases. Roosevelt’s executive order 8802 was signed in June 1941 establishing the Fair Employment Practice Committee and prohibiting discrimination by any government agency, including the armed forces.

I never knew Dad as a racist, but his teenage diaries reveal that he was familiar with the n-word. They also reveal a prejudice against Jews. Dad told me that his father was biased against Jews, getting upset that he brought home a Jewish college classmate. His flight log from his tour of duty in India in 1944-45 shows that he used a common slang label for the Chinese that he transported to and from China.

If I didn’t know Dad as a racist, then, what happened to him? I can only surmise. I believe it was a combination of three major factors that influenced him to take a new attitude toward people that were different from him. Military regulations during the war played a part. After the World War President Truman instituted policies that Dad had to submit to as a reservist and when he went active duty again in 1955 in southern California. I also think that his time at Colgate(1945-48) was a big factor. He joined the Lambda Chi Alpha fraternity, but when it pledged a Hawaiian, the national organization revoked its charter. The members renamed itself the Bunche Peace House after Ralph Bunche, an African American. He assisted Eleanor Roosevelt in the creation and adoption of the Universal Declaration of Human Rights. The 1947 Colgate Yearbook mentions that George L. P. Weaver, an African American, visited the school on March 5 to begin a series in the chapel on Human Relations. Weaver was the director of the CIO Committee on the Abolition of Racial Discrimination. I don’t know if Dad attended any of Weaver’s presentations, but this series points to the intellectual considerations at Colgate. In the 1960s Weaver served under Kennedy and Johnson as assistant secretary of labor for international affairs. The other major factor in Dad’s change of attitude was his faith maturation as a follower of Jesus Christ. It helped him break away from the prejudice he inherited and live his life according to his understanding that all people were created equal and that Jesus was for all people.

As Air Force brats, my brothers and I enjoyed Mom and Dad’s hospitality toward all kinds of military personnel and civilians. We lived in racist South Carolina in 1959 to 1963 at Shaw Air Force Base. I became acquainted with the n-word and used it in a note to my next door neighbor white friend Mark Tunis following some kind of argument. His mother wasn’t pleased with me and visited Mom and me that evening. I was prone to all things racist too, not because of my parents, but because of the social environment. Mom and Dad returned to Sumter, SC. in 1971 for Dad to join the practice of Dr. Wendell Levi, M.D, a Jewish man. They had taken their medical board exam together when Dad was stationed at Shaw Air Force Base.

I lived through the civil rights movement of the ‘60s and ‘70s. I remember race riots at Rancho High School in Las Vegas following Martin Luther King, Jr.’s assassination in Memphis. I was scared. Fast forward to the present and I am wondering to what degree I am a racist. Skin color is a major factor in people’s minds. I notice it and I should notice it, otherwise, why are there so many shades of skin color? If we admire the different colors of flowers, animals, fish, insects, even the various colors of the heavenly bodies, why is it so hard for us to respect different skin colors?

I believe there are many other factors added to skin color that contribute to racism. Add together different languages, religions, diets, apparel, and wrongs done and, if we’re not careful, we focus on the differences instead of the similarities and, as my Dad thought, on the example and mandate of Jesus for us to love one another. I think the last stanza of my poem Character was in King’s Speech might capture some of Dad’s mindset. It’s based on King’s statement in his I Have a Dream speech in Washington, D.C. on August 28, 1963: “I have a dream that my four little children will one day live in a nation where they will not be judged by the color of their skin but by the content of their character.”

Yes, I see color and differences, but

beneath the color and differences

is a heart that pumps red blood to hands

and feet that like to run, walk, do and feel.

The similarities with different colors point

to love for beauty in the Creator of us all.

was in King’s speech.