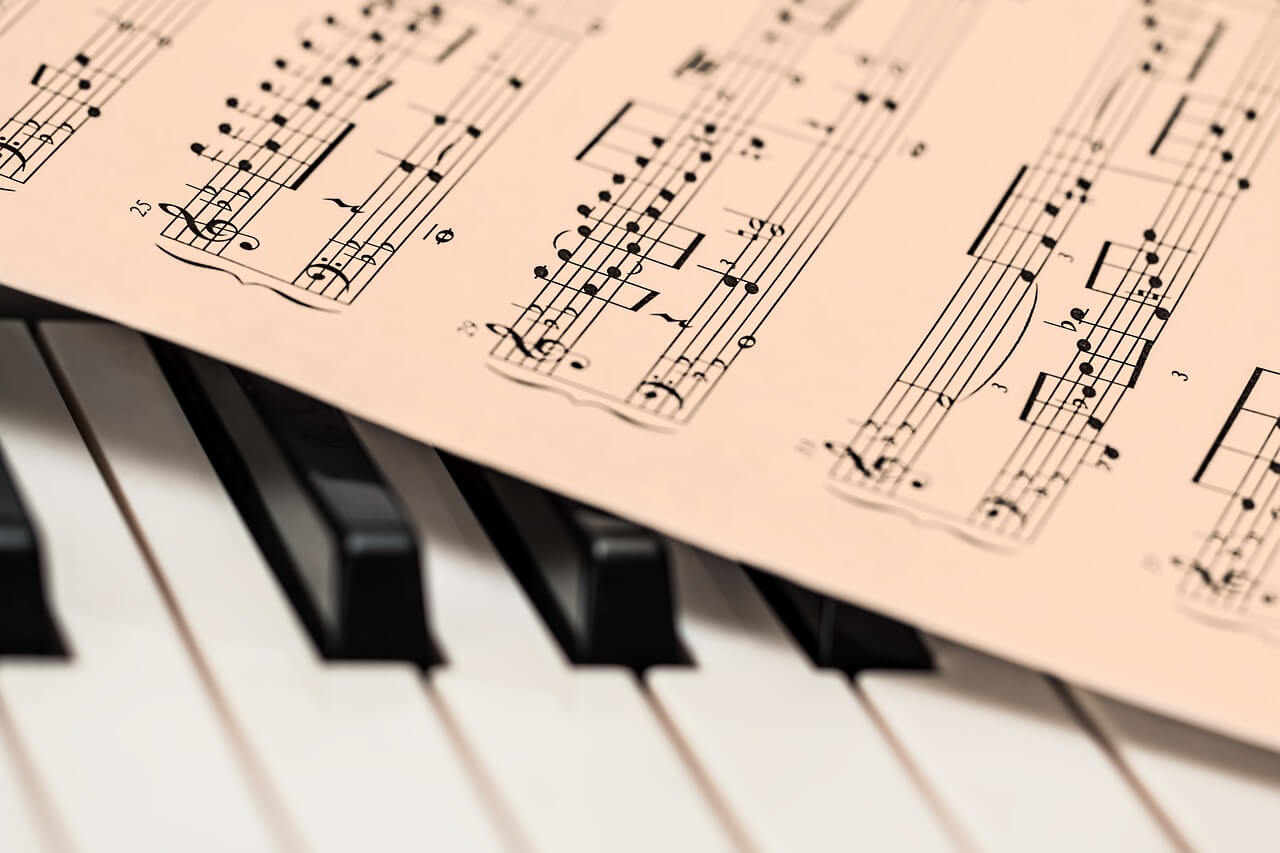 It Took A Miracle

After I trusted in Jesus Christ for salvation in August 1970 during the Jesus Movement days, I became acquainted with the John W. Peterson song It Took a Miracle.  Forty-six years later I learned from the first volume of the “China Airlift”- The Hump” (1980) that Peterson had flown the Hump. Dad cut out his obituary from the Watertown Daily Times October 1, 2006, and glued it in the China Airlift biographical section where Peterson’s biographical sketch is located. For some reason, he glued in upside down! A short time later, I was working my way through the book and I came across the short article by Peterson describing how he came to write the lyrics and music for the song. So, Dad had read the obituary, reached for his copy of the four-volume set about the China Airlift and looked for Peterson’s name in the biographical sections. He found it in the first volume.

Peterson was a promising musician before the war. He became a pilot, flight and instrument instructor. He was sent to Myitkyina, Burma, serving with the 11th and 12th Combat Cargo Squadrons.  Following discharge from the Army Air Force, Peterson attended Moody Bible Institute in Chicago. In a missions class, his thoughts carried him back to his days of flying the Hump. He noted that when he was flying the gorgeous views from his cockpit made him think about the Creator of the beautiful mountains, valleys, rivers, and clouds. This Creator was the very same one who had sent his Son Jesus Christ as his Savior. He was overwhelmed by God’s power and love. The words of a song began to form in his mind. Before the class was over he completely thought out the chorus. He rushed to an empty practice room in the music building and in a short time had written the words and melody for the song. Peterson reported that he was never quite satisfied with the song and was surprised about how popular it became.

My coworker Bonnie Reilly was a dear friend of my Dad and Mom. She helped raise three of their grandchildren who lived in Arlington, the children of my youngest brother David and his wife Trina. Bonnie was a school teacher and attended the same church as my brother’s family.  She got so excited when I shared with her my discovery that Peterson had been a Hump pilot, not so much about him being a Hump pilot, but because she had lived in Arizona where John lived. In her excitement, she shared with me that she and her husband had lived in an apartment down the street from the Christan music company Singspiration in Grand Rapids, Michigan where John worked at the time. Later, like John, her family lived in Arizona. Bonnie relocated to Arlington, Texas with her children. John’s daughter and son-in-law relocated to Dallas so he could attend Dallas Seminary. Bonnie’s daughter would babysit the Peterson grandchildren! After we talked about my discovery and her connections to the Peterson family, we went to our separate offices and Bonnie was singing, “It Took a Miracle.”

It Took a Miracle

1. My Father is omnipotent, and that you can´t deny;
A God of might and miracles, ´tis written in the sky.

2. Though here his glory has been shown, we still can’t fully see
The wonders of his might, his throne, t’will take eternity.

3. The Bible tells us of his power and wisdom all way through;
And every little bird and flower are testimonies too.