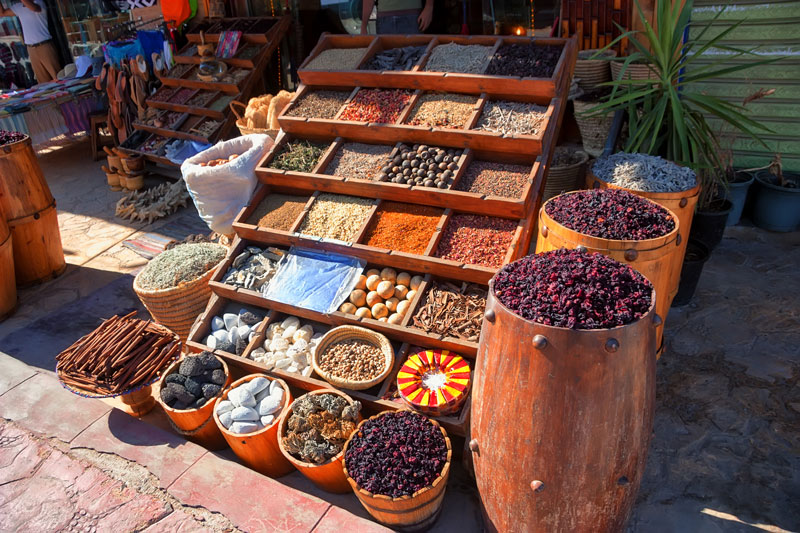 Influencing the Quality of Marketplaces

Today I visited the marketplace to buy food and while there I caught up on news with a former coworker. Marketplaces serve many purposes. Identifying our reasons for using marketplaces discloses the type of people we are going to be in marketplaces.

Marketplaces are many things to those who depend on them. They are used for creating revenue, making deals, entertainment, protests and riots, celebrations, art, and socializing. Three other features of marketplaces are accountability, corruption, and reasoning. I encountered these three features in my Bible reading several weeks ago. I noticed that the word ‘marketplace’ is mentioned three times in two chapters in the New Testament book of Acts. The context of each use of the word is different. The first reference in Acts 16:19 follows the loss of a revenue stream by the owners of a slave girl who could predict the future (verse 16). The apostle Paul had exorcised the evil spirit in this girl resulting in the loss of her ability to predict the future which had been a lucrative business for her owners. These men seized Paul and his companion and dragged them into the marketplace to lodge their complaint against him to authorities. Paul and his companion were sent to jail. The rest of the chapter records that the sentence was unjust, and the two men were released. Accountability is a feature of marketplaces.

Marketplaces are targets of corruption. In Acts 17:5 jealousy led a group of religious people to round up a bunch of bad characters from the marketplace to form a mob and start a riot. Jealousy and corruption go together like the Superbowl and its half time show. Corrupt people use every means possible to steal, defraud, extort, or cheat people and businesses in marketplaces. The Karate Kid embarrassed his antagonist at the local market In Okinawa when he broke the scale weight in the presence of residents selling their vegetables. The weight was a fake to deceive and cheat the farmers.

Alex Prewitt recently wrote in “Mickey Mantle, Chairman of the Cardboard” about fraud in the baseball card collecting world.[1] Brian Brusokas, a member of the FBI’s art crime team, uncovered counterfeit 1952 Mickey Mantle Topps cards during an investigation into Little Rock baseball card collector John Rogers. Rogers was convicted in December 2017 and sentenced to 12 years in prison for a $23 million memorabilia fraud scheme. Rogers printed out 1952 Mantle cards and used them as collateral for lucrative loans. Corruption is a serious threat in marketplaces.

Marketplaces are ideal places to exchange, discussion, and debate ideas. In Acts 17:17 we find Paul in Athens. He was distressed by the idolatry he saw in the city. He chose to reason with those who were in the marketplace. He spoke about the good news of Jesus and his resurrection. He did not believe religion was off-limits in a marketplace. As a result of presenting his puzzling ideas, he received an invitation to speak to the intelligentsia of the city at the Areopagus (verse 19). His presentation ranged from the nature of God, the times set for us to live, and the call to repent because a day has been set when God will judge the world with justice through Jesus Christ. Christ’s role as judge was given proof by his resurrection from the dead (verse31). His presentation received mixed results (verses 32-34).

Several years ago, a friend urged me to write a book about my son’s tour of duty in Iraq. I thought about it for some time while serving as the chaplain for First Rate, Inc.  The company sponsored a business luncheon around this time that was held at the Texas Rangers stadium in Arlington, Texas. The guest speaker talked about his journey to success as an author and book publishing coach. In this marketplace setting I got the idea of hiring the speaker to coach me on writing and self-publishing the book. I wrote the book, but my son decided he did not want it published. Four years later I wrote and published a biography of my father. Marketplaces have always been a place for ideas, innovation, and creativity.

Decide now to enhance your marketplace niche by accepting just accountability. Implement safeguards to protect yourself, your job, or business from corruption. Make introducing, discussing, and debating ideas a centerpiece of your marketplace. Our marketplaces need enthusiastic people of character.