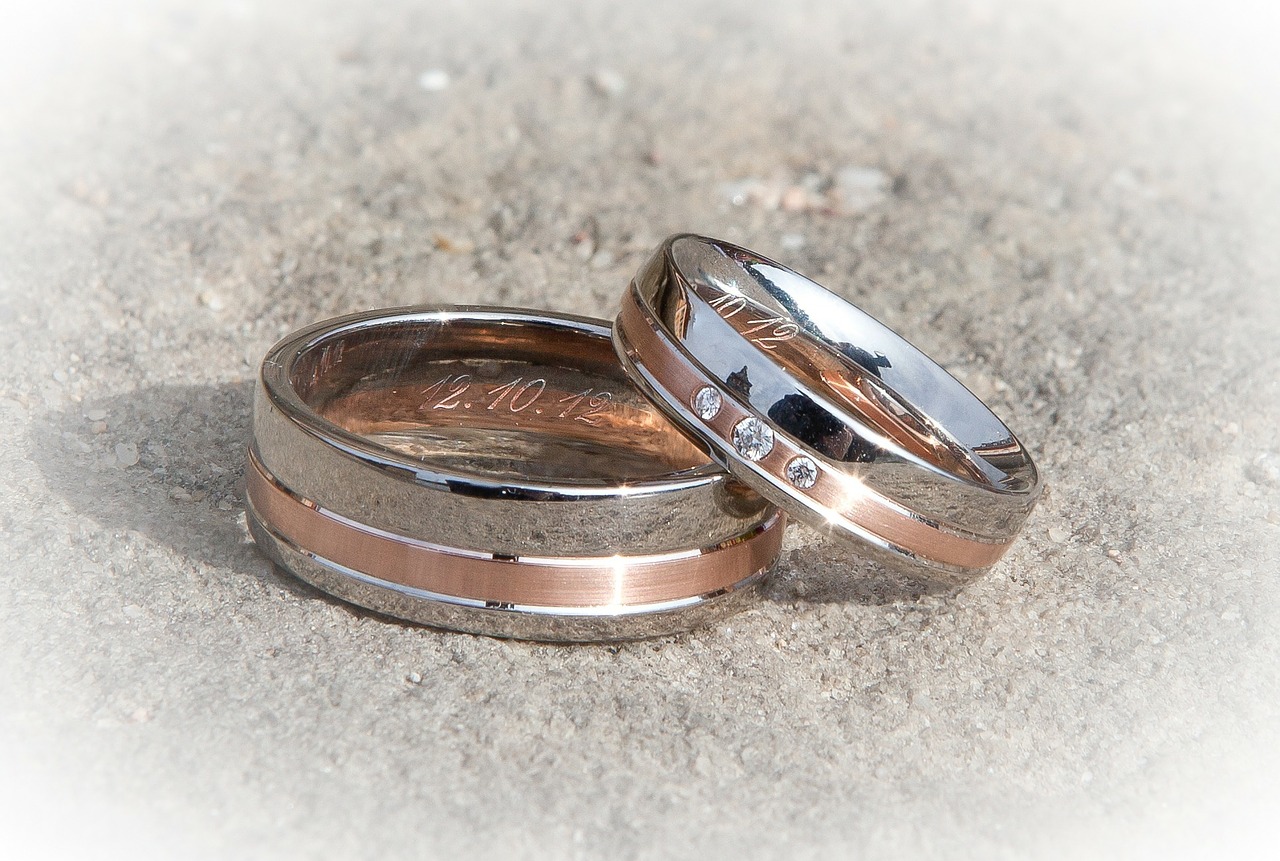 I Stole Her from Him

My mom told me that she had been engaged to another man before getting engaged to my dad. My dad told me, “I stole her from him.” I’m going to share some of my research that I’ve done to learn more about my mother’s first engagement. I used four different kinds of resources: my dad’s 1940-41 diary, the Internet, a living relative and the telephone. You can do your own family research with these basic resources.

How did my dad steal my mom from her fiancé? Both sets of my grandparents lived in Utica, NY and attended the same church. My dad’s 1940-41 diary introduced me to mom and dad’s friendship during that time. Dad graduated from high school in 1940. Mother was a junior in high school. Dad dated mom a couple of times before joining the army in February 1941. One of their mutual friends was James Turnbull. He was 21 years old. Dad mentions him several times in the diary. Dad returned to Utica, NY following WWII because his parents still lived there. Mom completed nursing school in 1946 and began working in Utica. Mom and dad were musicians and they played together in an orchestra.

The man I talked to confirmed that his father lived in Utica in 1940-41 and that his family attended the Westminster Presbyterian Church. I was feeling good about what I was learning and he gave me his email address. I was excited about making contact with a relative of the James Turnbull mentioned in dad’s diary. I photocopied the pages in the diary where Jim Turnbull was mentioned and emailed them to his son. I then came across a few more references to Jim Turnbull, so I emailed those as well. There wasn’t any indication in the diary entries that Jim was romantically interested in my mom. After sending the second set of diary entries, I had a strange thought that maybe this Jim Turnbull had been mom’s fiancé.  I thought I remembered mom telling me that her fiancé had been a salesman. Salesman and insurance agent are both in sales. How could I find out? I called a living relative. My mother’s sister, Aunt Patty, who lives in Rochester, NY, was five years younger than mom. I told her what I was up to and asked her about James Turnbull. Wouldn’t you know it. She confirmed that James had been mom’s fiancé.  My dad told me that mom’s fiancé owned a car and dad didn’t, so dad would hitch a ride home with Jim and mom. James’ kindness was the soil for my dad’s theft of his fiancé and for mom and dad’s previous dating experiences to come back to mom’s mind. I found out what I wanted, but I didn’t have everything I wanted.

My next question was, How do I share this information with Jim’s son? I decided to type an email to tell him that my aunt confirmed that his father had been my mom’s fiancé. Because my mom called the engagement off, I included the following:  “I imagine that this deeply upset your father and family. For that I am sorry. I don’t have any details about the break up. I never asked mom probing questions about it. The diary entries I sent you are at least five years earlier than their engagement. I didn’t get the impression that your father was interested in Nella at that time, but things changed with the passing of time. That’s how life unfolds from my experience. If you are willing, I would appreciate any information that your father shared with you about the break up. As you know, you are in no way obligated to share anything with me. It would simply fill in gaps in my understanding of my parents relationship.”

I sent the email with eager anticipation of getting a reply from James Turnbull IV. I didn’t know what he would share with me. Several weeks past and I still hadn’t received a reply. Sometimes I think the worst like maybe I had opened up a bad can of worms for the Turnbull family, but then I remember that I had told Mr. Turnbull that he wasn’t obligated to share anything with me. My research didn’t given me everything I’ve wanted.

My mother broke off her first engagement and she told me it was a good decision. I guess 62 years of marriage to my father can serve as good evidence for that claim. Doing your own family research can be extremely rewarding. You become a detective. You become an historian.  You also become a miner. You may discover golden nuggets of information about your family in family documents, online, talking to living relatives and making phone calls. I have learned that 100% of marriage engagements end….by break up, death, or marriage.