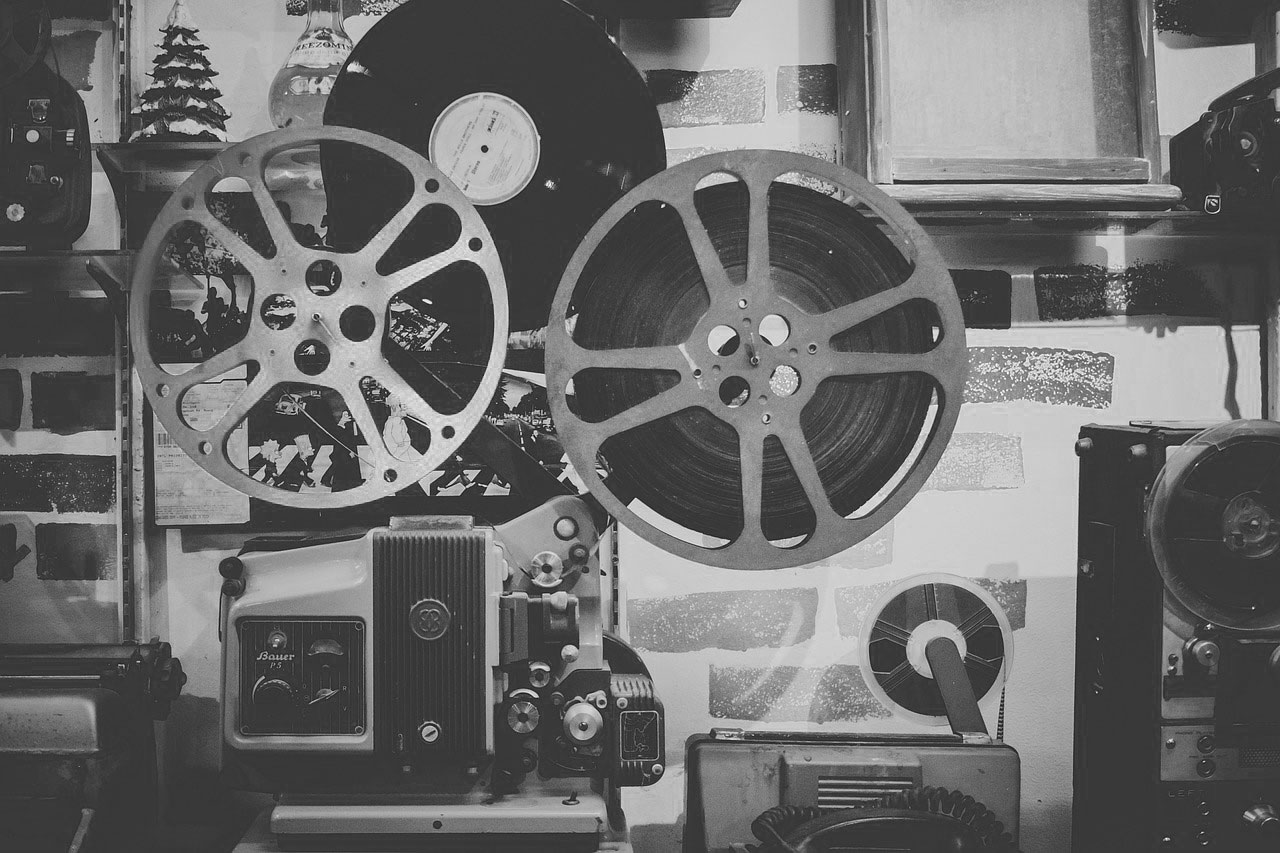 The United States military provided entertainment to its personnel and movies were one form. Lt. Roland E.Speckman was my Dad’s copilot to India in September-October 1944. He mentioned the following movies in his letters to his wife Mary. He viewed a couple of the movies before co-piloting the trip to India with Dad, some were viewed at the bases enroute to India, but the majority of them were seen at Army Air Force Base Unit #1327 in Tezpur, India. Roland self-published his letters to Mary and Dad obtained a copy that I used to write about they Hump experience from October 1944 to May 1945.

Bride by Mistake
Up in Arms
Gypsy Wildcat
Impatiently Yours
Arsenic and Old Lace
Three Smart Girls
Sweet & Low Down
Rationing
Abroad with Two Yanks
Two Gals and a Sailor
Hail the Conquering Hero
Marriage Is a Private Affair
Mr. Wimble Goes to War
The Merry Monarchs
Take It or Leave It
Cassanova Brown
See Here Private Hargrove
Destination Tokyo
Shine on Harvest Moon
Cover Girl
In Society
San Diego I Love You
Silver Wings in the Moon Light
Kesmit
Louisiana Hayride
Up in Arms
Mazie Goes to Reno
Saratoga Trunk
In the Mean Times, Darling,
Babes on Swing Street
Mrs. Parkington,
Laura
Atlantic City
Till We Meet Again
Rhaspody in Blue
Conflict
Pin Up Girl
Tall in the Saddle
Lost in a Harem
Carolina Blues
When Irish Eyes Are Smiling
Too Many Bodies
Conspirators
My Pal Wolf
The Man from Half Moon Street
The Princess & the Pirate
Hi Beautiful
To Have or To Have Not
None But the Lonely Heart
Hollywood Canteen
Strike Up the Band
Ministry of Fear
Sunday Dinner for a Soldier
The Animal Kingdom
Deep Waters
Brazil
The Flame of the Barbary Coast
Destiny
Winged
Guest in the House
My Reputation
The Falcon in Hollywood
Thin Man Goes Home
Together Again
A Tree Grows in Brooklyn
Can’t Help Singing
Murder, My Sweet
Roughly Speaking
Three’s a Family
Here Comes the Waves
Experiment Perilous
Blonde Crazy
She Gets Her Man
Bring on the Girls
Hangover Squire
National Velvet
Objective Burma
Two Down One to Go
Practically Yours
Aresen Lubin
An unnamed Jinx Falkenburg film is mentioned that I believe was Tahiti Nights, a movie about the South Pacific islands before the war.

As you read through this list of movies, which ones have you seen? What themes do you notice in this list? If your father or relative was a World War II veteran, what do you know about the entertainment they witnessed? What kind of impact do you think movies had on the viewers? Roland made comments to his wife Mary about some of the women or romantic moments in the films to remind her how much he missed her and how much she excelled in his mind to the women he saw. My Dad was single at the time and I don’t know how the films impacted his life. I can only imagine.