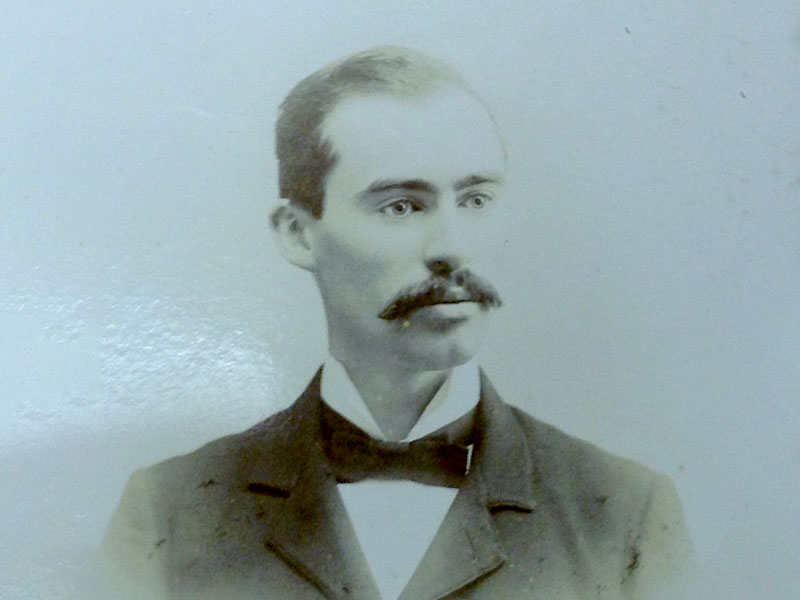 Have you walked down memory lane recently? I did when my wife and I visited east Tennessee. I introduced my wife to the area and a few of my friends from my days at Maryville College. We also visited a friend from Maine who lives in Knoxville with his family. A visit on memory lane can reveal God’s mysterious workings. 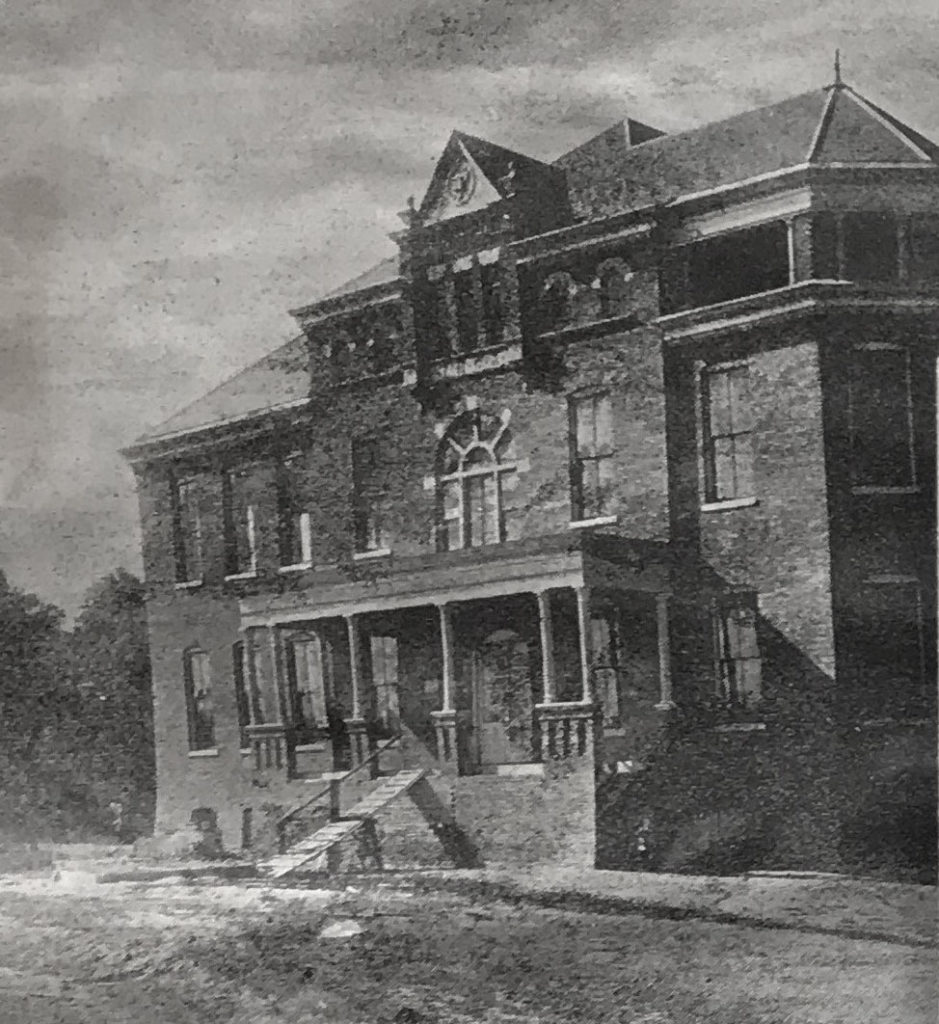 Walking on memory lane can be done more than once. I travelled on memory lane a few years ago while I researched my great-great uncle, Rev. George E. Stone. He served eight months on the field with the Arabian Mission before dying in Oman in June 1899. During the research I saw how interconnected we are to things past and present. The Stone family made scrapbooks of this missionary’s letters to his parents. The letters were printed in the Mexico, New York Independent. The family cut out his letters from the newspapers and pasted them into the scrapbooks. Other news items were pasted in the books. Many of them pertain to the Presbyterian denomination in which the Stones were members. One item is a photo of the YMCA building at Maryville College. A Japanese Christian student, Kin Takahashi, spearheaded the fundraising and building project. He enlisted other students and together they made over 300,000 bricks. Kin graduated in 1895, the same year George graduated from Hamilton College. George was the president of the Hamilton ‘Y’ his senior year. Kin returned to Japan two years after graduating when he was confident that the Maryville ‘Y’ building project would be completed in his absence.[1]

George attended Auburn Theological Seminary (1895-1898) where he became a Student Volunteer for missions. He applied to and joined the Arabian Mission his senior year. He attended the Student Volunteer Movement Convention in Cleveland in February 1898. He met the Rev. Samuel Zwemer, a cofounder of the Arabian Mission, and heard him speak several times.

Professor Samuel Tyndale Wilson, who taught English language and literature and Spanish at Maryville, and several students also attended the Convention. Mr. Wilson was born in Syria and served two years as a missionary in Mexico. Most likely, Mr. Wilson and the Maryville students saw and heard George, and the other missionary candidates, on the Convention platform announce to the audience his plans to go to Arabia. The Maryville Times included a report about the Convention by Mr. Wilson.[2] Professor Wilson became the fifth president of Maryville College (1901-1930).

Fast-forwarding on my memory lane to the early 1970s, I investigated missions as an avenue to serve the Lord Jesus while a biology student at Maryville. I was a new follower of the Lord. I volunteered at the Maryville Christian Coffeehouse ministry founded by John Wilbourn in 1971. I was called into ministry at the Alcoa First Baptist during Dr. Doug Sager’s pastorate. It was at this time that I learned that George had served as a missionary. These events planted in me the seed to learn more about him. In 1984, I investigated visiting Bahrain where he began his intensive Arabic language training in October 1898.

I served as a pastor in Maine (1979-2005). At one point, my wife and I considered becoming missionaries. We never did, unless one thinks of Maine as a mission field. I learned that my wife’s maternal grandparents came to the States as Salvation Army officers in the late 1880s. Her great-grandfather’s first assignments were in Lewiston and Portland, Maine. George and Emma were married in Lewiston. They left Maine for other assignments including Ishpeming, Michigan, located in the Upper Peninsula west of Marquette. My father was stationed twice at K. I. Sawyer Air Force Base south of Ishpeming and Marquette. Three of my brothers and I attended Gwinn High School which competed against the Ishpeming and Marquette schools. I trusted in Jesus Christ for the forgiveness of sins at the Air Base and received him as my Lord and Savior. Dad retired from the Air Force in 1970 and my parents bought a house in Ishpeming. They lived a short distance from where my wife’s great-grandparents had lived. When my parents moved to Sumter, South Carolina in August 1971, I transferred into Maryville.

Fast forward one more time on memory lane: My two brothers, Stephen and David, and I travelled to Muscat, Oman in January 2020 to visit George’s grave in the small Cove Cemetery. Muscat changed dramatically many decades after George died in Oman. The discovery of oil has transformed much of the nation. He would not recognize most of modern Muscat. In June 1899 the city was in quarantine due to a cholera epidemic. George was sick with fever, but nobody was allowed to depart on a steamer to seek more advanced medical care elsewhere. He died on June 26. Luke 5:28 is carved in his headstone, “And he left all, rose up, and followed him.”