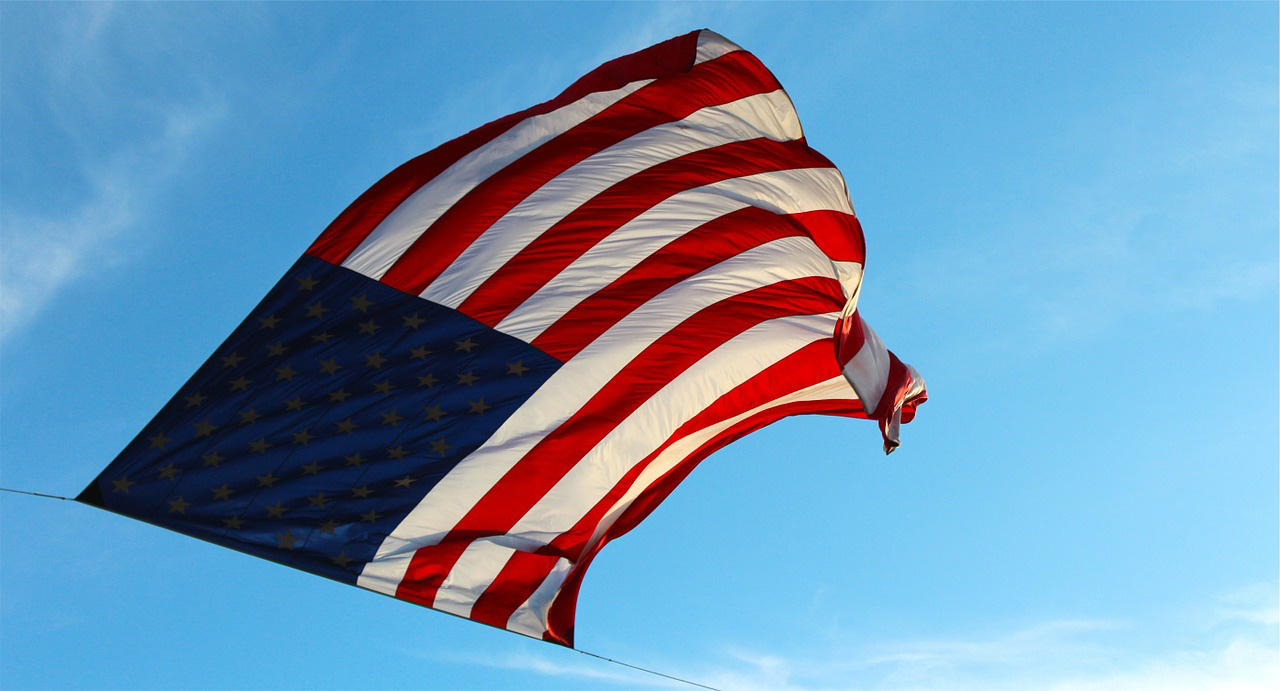 Flags For My Father

After Dad died in April 2014, I began to sort through his and Mom’s belongs that were in storage. I began to find things in boxes that I had never seen before. I found his World War II flight boots and uniforms, his Chit, awards, letters, and a host of other things. It reminded me of other greatest generation children who found unknown war memorabilia that their loved ones had never talked about. John Bradley, the Navy corpsman who was thought to have been one of the six soldiers on Mt. Suribachi on Iwo Jima, photographed by Joe Rosenthal raising the American flag. Recent research has concluded that it Pfc Harold Schultz, not John Bradley. Regardless, John’s family discovered memorabilia in the attic that they didn’t know about. I liked the book Flags of Our Fathers and the movie by the same name. They gave me the idea for a poem for Dad for Father’s Day on June 21, 2009.

Flags for My Father

The weary soldiers raised two flags
On Mount Suribachi.
The first flag claimed the Mount for Americans;
The second flag re-enacted the first’s raising.
What a metaphor of father and son
For I re-enact the life of my father in the same way.

I raise these five flags for my father today,
For I am honored to be called your son!

Mom died exactly six months after Father’s Day, so my reference to Dad loving her was still true. My brothers have told the story that Dad told them that the best gift he could give to his sons was to love our Mother. He did a fine job doing it, in my opinion.

Using the imagery of flags of our fathers, what flags would you raise in honor or memory of your father? Why not write a poem or a letter for your father in which you express your appreciation for him, what he means to you or what he has done for you. Raise a flag of honor for your father.