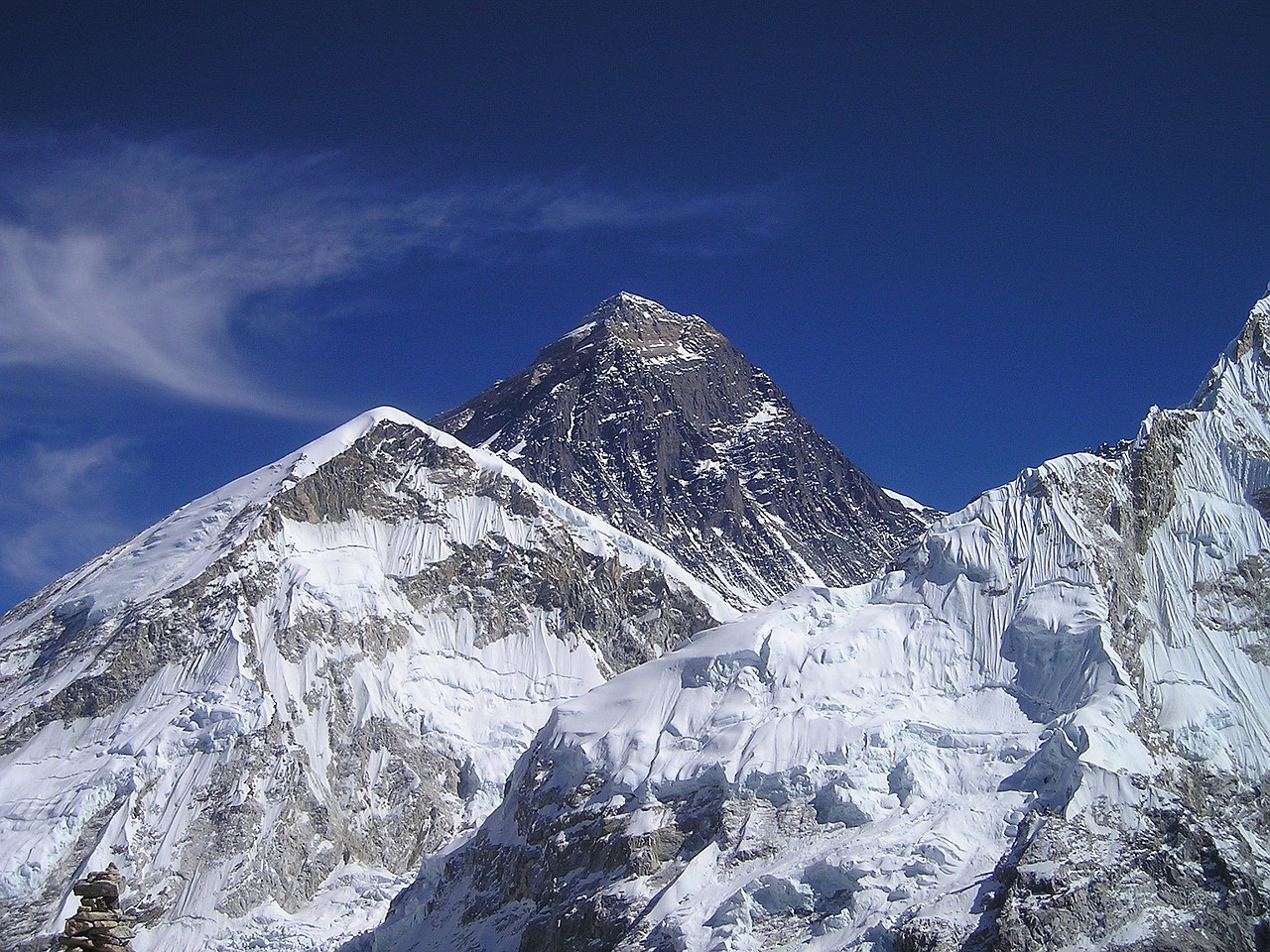 Knowing history shows us that a team effort is necessary to win a war. What kind of war are you fighting that calls for a team effort? I am going to tell you a story from my dad’s experience as a World War II pilot that’s supports my thesis that it takes a team effort to win a war. It was the combined efforts of the infantry, fighter and bomber pilots, tanks, navy and citizens of the allied nations that won the wars against the Germans and Japanese.

My father was a World War II transport pilot. He received his license as a 19 year old in December 1942. His longest tour of duty was in India. This portion of the war was called the China-Burma-India Theater. It’s purpose was twofold. First, it supplied the National Chinese who were fighting the Japanese in mainland China. Second, it sought to prevent the Japanese from moving farther west than Burma.

Those that transported supplies into China flew an air route that was nicknamed the Hump or the Rock pile. These nicknames referred to the Himilayan mountain range that separated India and Nepal from China. It was extremely dangerous on two counts: the weather in the region was notoriously unpredictable and powerful. Danger also came in the form of Japanese fighters and bombers harassing the airfields and flight routes. As the Japanese were pushed back farther south in Burma, the threat of enemy aircraft lessened.

My dad arrived in India in a brand new C-87 in early October 1944 and began flying the Hump later in the month. The C-87 was a converted B-24 Liberator. Pilots were required to get evaluated in what were call “check rides.” These were practical flying tests to confirm that the pilot was competent to fly a particular aircraft and route. My father had at least two check rides while in India. The first one was shortly after he arrived in India. The second one occurred almost at the end of  his tour of duty during his 62nd Hump flight out of a total of 66 round trip flights.

The flight started in Tezpur in northeastern India near the China border. Tezpur is located in the Assam Valley which is famous for growing tea. The Brahmaputra River flows southwest through the valley and then turns south on its way to the ocean at Calcutta. Kunming is located in western China and was an important depot for supplies in China. Keeping the supplies flowing was essential to defeat the Japanese.

Dad’s check ride examiner was a Captain Bob Mandelberg and their flight started out in daylight and was uneventful, as uneventful as a flight can be. But the return flight to Tezpur occurred at the turning from day to night, and the weather became nasty, including turbulence, rain, icing and lightning. Radio reception was nil. Dad and Captain Mandelberg both conceded that they were lost, and they didn’t want to turn around to fly through the weather they had just come out of. What should they do? Imagine that you were flying the C-87. What would you do? They agreed to set their course as near west as they could average so as not to fly into Nepal. Why would they try to fly west and avoid Nepal? Nepal was north of Tezpur and had the taller Himilayan mountains.

The Allied air forces set up radio homing aids throughout the region. Dad and Captain Mandelberg’s westward bearing enabled them to make contact with some of these homing devices. They oriented themselves directionally and they arrived back in Tezpur in one piece. Dad typed in an email around 2000 that this was his most memorable flight in India. He concluded the brief account of the check ride by giving Captain Mandelberg credit for their success. I believe the age difference and the educational training of Captain Mandelberg contributed to the success of this check ride. It was a team effort.

World War II is called that for a reason. It was worldwide. Some regions of the world were impacted more directly than others. Europe, North Africa, the South Pacific and Southeast Asia were heavily impacted by the fighting. I believe it’s important for us to learn about the China-Burma-India theater and this check ride for three reasons. First, the China-Burma-India aviation transport supply effort in World War II was a large factor in the defeat of the Japanese. This transport system was the first 24/7/365 aviation supply line in history. It was used from 1942 to 1945.  The Japanese might have won the war without it. The Chinese Nationalists and Communists were fighting the Japanese and they needed supplies from outside of China. This resistence kept a million Japanese soldiers preoccuped in China so they could not be used elsewhere.

Second, it’s important for all of us to appreciate the Japanese threat of invading India if the supply line effort for the war hadn’t be implemented. It takes the supply personnel to get the supplies to those on the front lines. My dad wasn’t a combat pilot, but he and the thousands of other supply personnel who served bravely in the air and on the ground were essential for victory. They transported aviation fuel, aircraft parts and other essential supplies to those airfields to keep the soldiers equipped and planes flying. It was truly a team effort.

Third, my dad’s successful check ride on April 10, 1945 is one of many reasons why I’m alive today. Many pilots and aircraft never made it home flying the Hump. There were so many aircraft lost in that region that it has been called Aluminum Alley. My dad did survive which led to him and mom getting married in 1947 and I was born five years later. That was a truly a team effort too! We learn from history that a team effort is essential in winning a war. What war are you fighting that could succeed with a team effort?