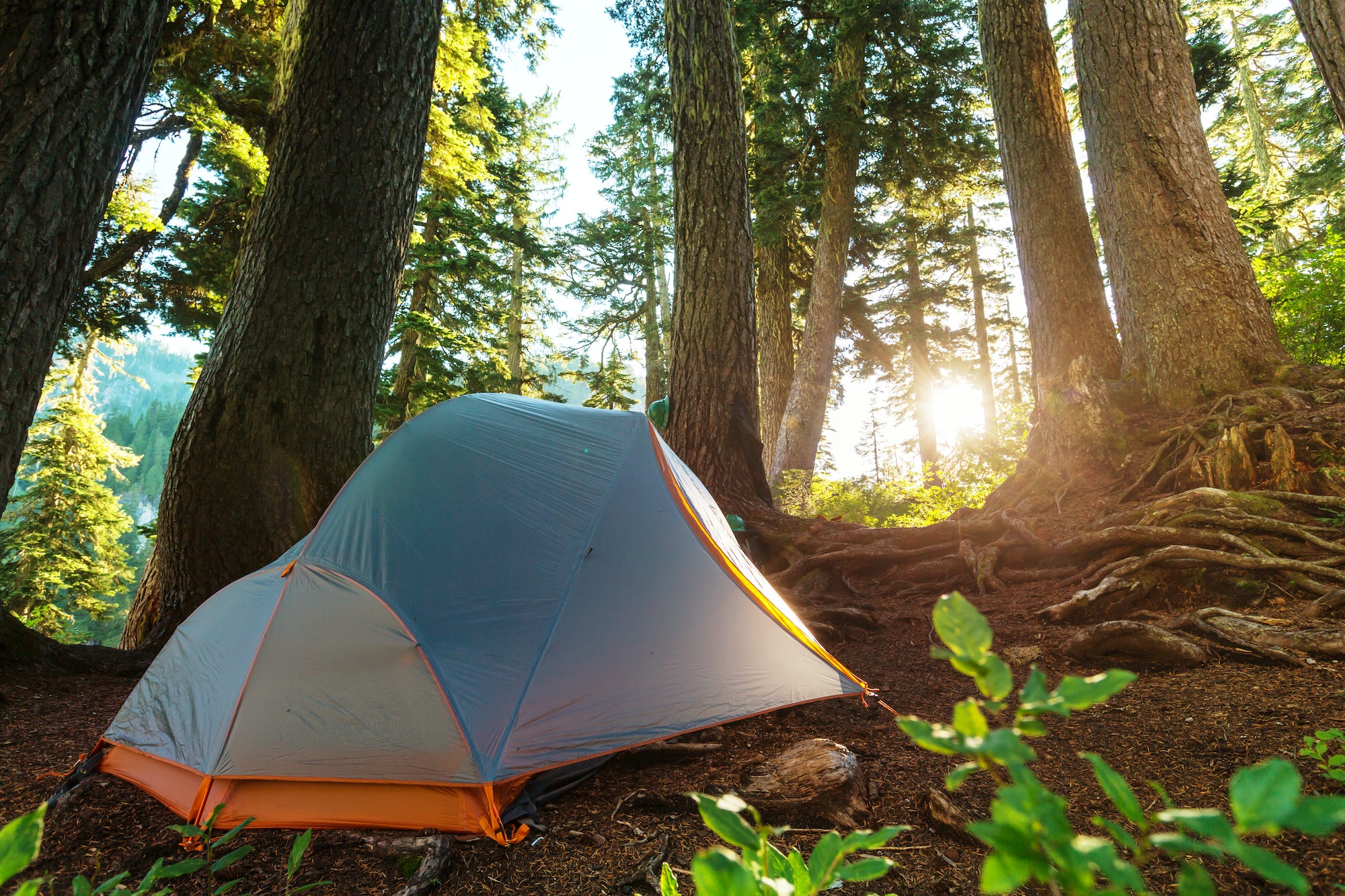 I recommend camping as a rewarding way to attend a family reunion and get in some sightseeing. My wife and I drove to Henderson Harbor, New York and back August 1-10 for a family reunion. We camped in the summer heat and some rain with a new Coleman Sundome® six-person tent. It kept us dry in the rain in Ohio and Alabama. We also bought an Icybreeze® cooler and air conditioner. It is easy to operate and worked well.

We spent two nights and one day in Nashville. The heat was brutal. My wife beat me at the Velcro axe throwing inflatable next to the pool. We enjoyed a delicious meal at the Santa Fe Cattle Co on Music Valley Drive. The nearby McDonalds contains displays of old radios, microphones, and instruments. We also bought ten pound bags of ice for $1.49 for the Icybreeze®.

We walked Broadway in downtown Nashville. The Country Music Hall of Fame Museum is excellent. We are not into Country and Western music, but the displays are educational, nostalgic, and attractive. We ate at the Assembly Food Hall, walked the pedestrian bridge across the Cumberland River to the Nissan Stadium, and listened to bands playing in bars and restaurants. The open windows provided cold air to accompany the sound of music.

On the third day we drove through Tennessee, Kentucky, and Ohio which were beautiful. The hills were draped in lush green trees and corn dominated the valleys and plains. We drove by White House, Tennessee. Its name derived from a white house erected on a former Native American trail and stagecoach route. The house was torn down in 1951. The next day we passed Red House, New York which is located west of Salamanca along the Allegheny Reservoir. The 2020 census reported 30 residents, making it the smallest community in the state.

The camp owner in Ashtabula, Ohio assured us that we would enjoy a rain-free night. Wrong. The rain came, but the tent interior remained dry. Thank the Lord. Packing up wet equipment is not fun, but that’s camping for you.

We used I-86 through beautiful southwestern New York. The Allegheny River region is gorgeous. My parents honeymooned at the Allegheny State Park in September 1947. We ate a late breakfast in Jamestown. I bought stamps as a teenager from the Jamestown Stamp Company.

In the Seneca Nation territory town signs are posted with English and Native names. Arkport sounds like the place where Noah’s ark departed from or visited while afloat. It is located on Route 36 and overlooks the Conisteo Valley. Dansville is situated at the junction of Rt 36 and I-390. It is home of the first breakfast cereal. Millard Fillmore, our 13th president, lived here for several months. Clara Barton resided here and formed the first chapter of the American Red Cross in 1881. Nathaniel Rochester also called the town home before buying land upon which he founded what became Rochester. My father attended the University of Rochester Medical School where my two older brothers and I were born in Strong Memorial Hospital.

We stopped in Pittsford, east of Rochester, to visit my Aunt Pattie. She is my mother’s last surviving sibling at 93. I gave her two dozen letters that her father wrote to her mother before they married in April 1923. She had never seen the letters before. We arrived safely in Henderson Harbor. We joined other Stone and Treadwell family members. One brother’s wife quarantined for COVID. A niece was recuperating from abdominal surgery. The farthest attendees came from Ireland, San Diego, and Texas.

I visited Mexico, south of the Harbor, to do more research for a biography about our great-great uncle Rev. George E. Stone. I met with the Town Historian and had a blast talking with her about the Stone family’s heritage in the town. I also visited my parents’ graves.

Our oldest son hosted a Maine lobster feed the second evening on the shore of Lake Ontario. He is the co-owner of Skipper’s Bay Lobster Meat Co® in York, Maine. The sunset over the water gave its benediction on the festive crustacean feast. We met at the Gill House in the Harbor on Saturday for a meal, toasts to the Stones and Treadwells, and s’mores. We enjoyed Sunday boating and sailing in the Harbor. The historic Aspinwall Motel where we roomed is for sale.

Jan and I headed home on Monday August 8. We traveled on I-81 all the way to Knoxville. Lovely greens again graced the countryside from New York to Tennessee. We camped the first night outside of Staunton, VA, President Woodrow Wilson’s birthplace. We ate supper at El Gran Puerto in Stuarts Draft. I learned that ‘draft’ can refer to a document, a river, or river crossing. Uncertainty surrounds the meaning of the word in the name. We made s’mores over the campfire before retiring for the night.

We drove to Gadsden, Alabama where we camped at Noccalula State Park. Our campsite cost seventeen dollars; we liked that price. The park is home to a beautiful waterfall named in honor of the Cherokee princess Noccalula. Her father arranged her marriage with a Creek sub-chief in an attempt to seal a peace treaty between the two tribes. She loved a Cherokee man and she did not want to marry the Creek, so she jumped to her death at the waterfall to avoid the arranged marriage. This sad story was tempered by the delicious meal at Merrill’s BBQ.

We drove 2930 miles through portions of twelve states and in or by three state capitols. Semi-trailer trucks crowded the roads in many places. I almost caused a possibly fatal car crash. Another time, I saved the day when another driver and I started switching lanes at the same time. I thanked and praised God for saving us on those two occasion. God answered our morning prayers for protection each day. Pull out your camping equipment and see our beautiful country.