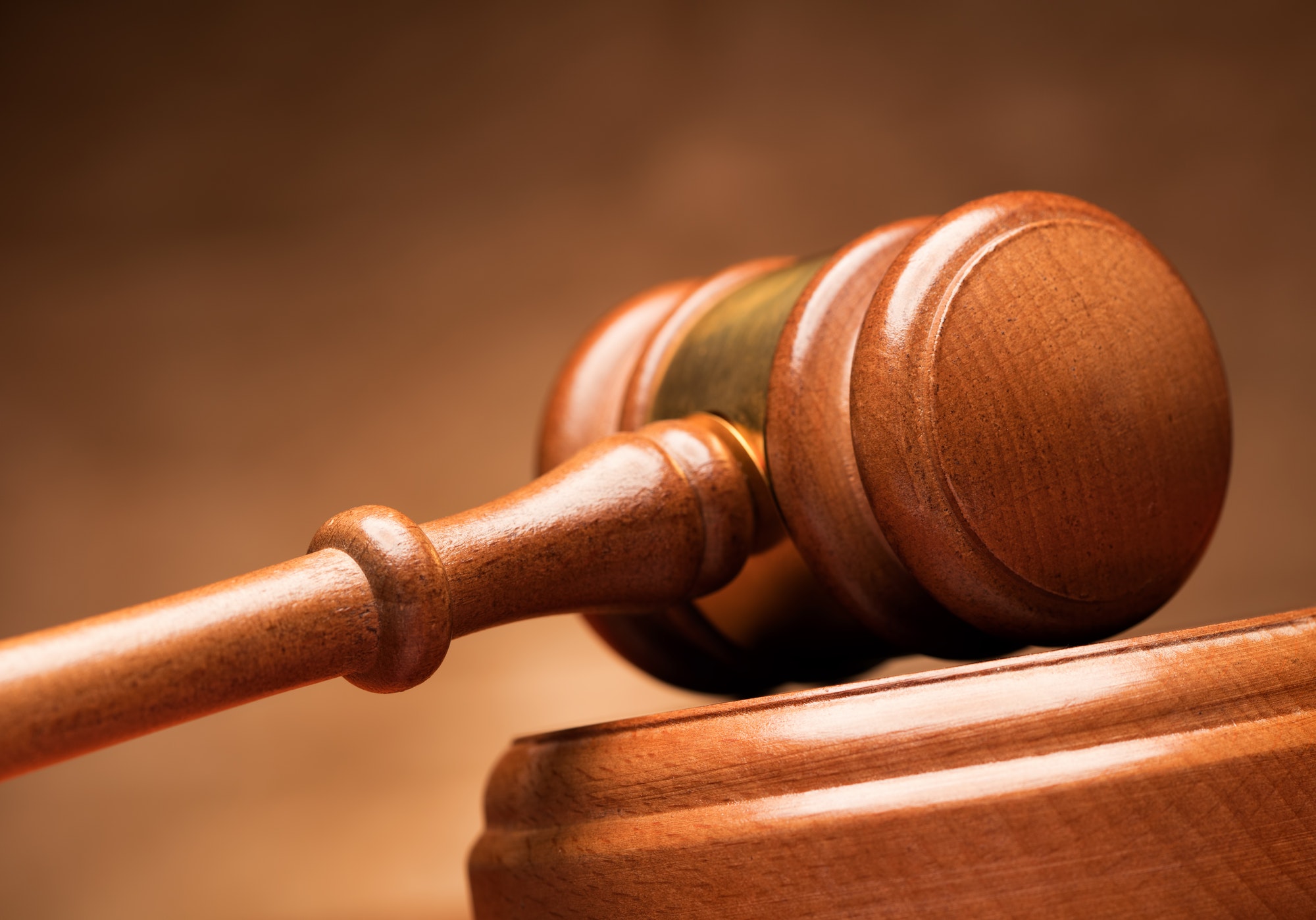 When have you been falsely accused? How did it make you feel? What did you do about it? K. T. Lynn told the following story of when she was falsely accused. She was shamed by her high school English teacher that extinguished for several years her love affair with words. The teacher gave the class an assignment to write a personal narrative essay about The Great Gatsby. The task lit a fire in her at a time when she was coasting along in her senior year.  She was anxiety-ridden and socially awkward. She pulled an all-nighter to complete the assignment, submitted a six-page “soul-drenched” manuscript, and then waited for it to be returned with a grade. It was returned, but without a grade. Instead, the teacher had written in red ink, “Please see me.” K. T. nervously moved to a seat in the front of the class and the teacher, while still standing, spoke first, “I’ve tried and tried, but I can’t seem to figure out how you did it.” K. T. replied, “Well…I just drew parallels between me and ….” but the teacher interrupted her, “No, Miss Lynn. How did you cheat?” He continued, “I know your type. You’re quiet and nice enough, but nothing special. You couldn’t have written this.” K.T. felt the cutting words and shame, even though he didn’t have any evidence that she had cheated. Instead, she “swallowed his accusations whole—I couldn’t have written anything beautiful or worthy.” Years later out of desperation, she picked up her pen again. It was her hollow reed breathing apparatus while drowning in life changes. She began writing before work, during lunch break, and in the evenings. While she was working as an environmental science curriculum designer in Saudi Arabia, her boss noticed her writing. In short order, she was made writer/editor. She is now a copywriter by day and novelist by night.[1]

K.T. Lynn’s story reminded me of my own. I was accused by my ninth grade biology teacher of cheating during an exam. My friend Rich and I were in the class together. My memory doesn’t serve me well enough to remember how far away we sat from each other, but during the exam, one of us cracked our knuckles while we were looking at each other. Our teacher saw us and heard the knuckles cracking. She immediately assumed we had a secret code with our knuckles. I was incredulous, like K.T., about being accused of cheating when I knew I hadn’t. Rich and I received F’s for the test, had to take them home to be signed by our parents, and return them to her. I don’t remember what my mother said to me, apparently not much, but I do remember that my grade for the six week period was a D. The teacher’s mind was made up and that was that.

I didn’t respond exactly the way K.T. Lynn did to the false accusation, but I do know, I disliked the teacher. And that’s one of the symptoms of false accusations: disliking or hating the accuser, which can lead to resentment, bitterness and grudges. The accusation stirs up strong emotions in the accused and these emotions, left to themselves, can lead to more trouble. Two major options are available to the accused, who knows they are not guilty. Defend oneself or remain silent. I defended myself by denying I had cheated on the test, but I also accepted the punishment. For whatever reasons, my parents didn’t go on the offensive with the teacher. Maybe my father remembered the time he was accused by a Colgate University professor of cheating. Dad didn’t back down from the claim that he didn’t cheat, and like me, he received a D for the course. Fortunately, this grade didn’t prevent him from being accepted into medical school.

What’s a person to do when falsely accused? Daniel B. Griffith, J.D. offered the following advice for adults: Pause and take time to prepare an appropriate response. Consider ignoring the attack. Deflect the accusation. Respond objectively and succinctly. Confront your accuser privately. Consider your limits for patience and tolerance.[2] This advice purposefully seeks to rein in one’s emotions when responding to false accusations. We don’t deny our emotions, but we corral them in order to control them when we choose to respond to an accusation.

Do you need to address the allegation leveled against you? Do you need to endure it silently as a way to defuse a volatile situation? You might need to seek professional counsel. You may want to visit with your life coach or spiritual mentor. Also, seek God’s counsel through prayer and the wisdom of the Bible. It’s not always easy to find God’s guidance. Jesus chose to remain silent when he was accused. “But Jesus still made no reply, and Pilate was amazed.” (Mark 15:5). The apostle Paul, on the other hand, chose to defend himself. ‘Then PauI made his defense: I have done nothing wrong….”’(Acts 25:8) This brings me back to Daniel B. Griffith’s advice, “Pause and take time to formulate an appropriate response.” K.T. Lynn clammed up and felt shamed by her teacher’s accusation. Fortunately, there came a time when she took up pen and paper again, began to write, and was eventually rewarded for her ability to put her thoughts on paper. Being falsely accused, but not guilty, can be a painful experience. What is your experience of being falsely accused? How did you handle it, and what was the outcome?