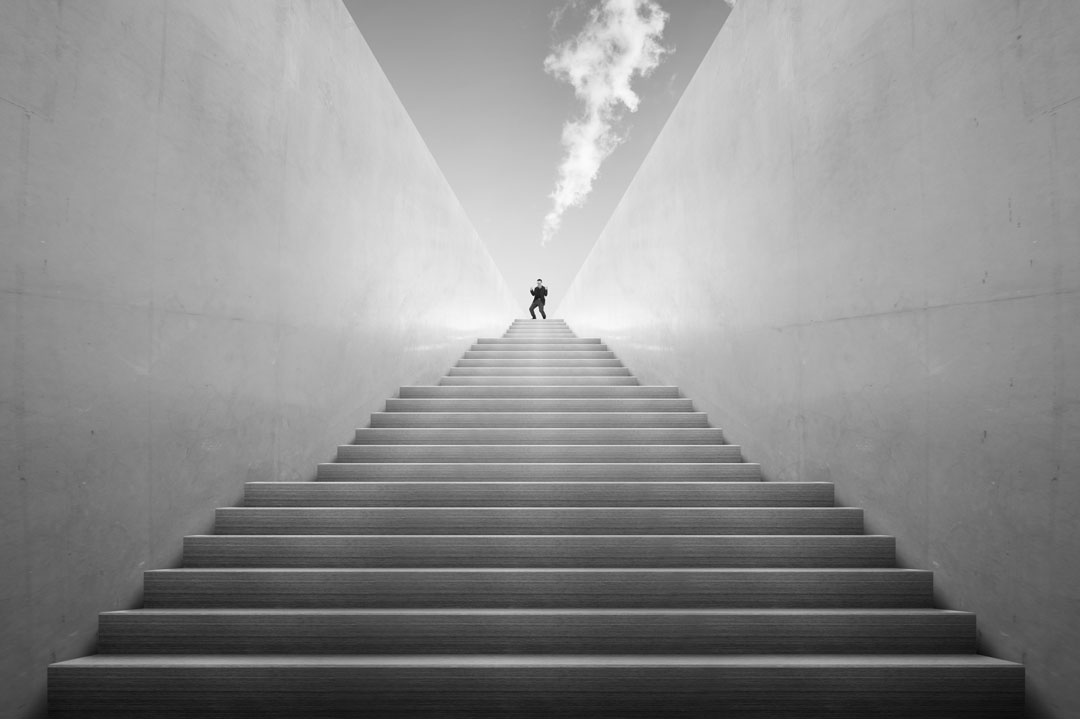 A Giant of a Mentor: Dr. George Hoyt Whipple, M.D.

Mentors come in many shapes and sizes. One of Dad’s mentors at the University of Rochester School of Medicine and Dentistry was the founding Dean, Dr. George Hoyt Whipple, M.D. Dad graduated the same year Dr. Whipple stepped down as Dean. Dr. Whipple was a well-known and highly respected pathologist, doctor, research scientist and 1934 Nobel Prize recipient.

George Whipple was born in Ashland, New Hamphire in August 1878 and died February 1, 1976 at the Strong Memorial Hospital in Rochester. He grew up enjoying the out of doors hunting, hiking, fishing and playing baseball. He turned down a professional baseball offer from the Boston Red Sox for a medical career. He studied at Phillips Academy, Yale University and the Johns Hopkins School of Medicine from which he graduated in 1905. His specialty became pathology at Johns Hopkins after graduation, with time studying tropical diseases in Panama. In 1914 he accepted the directorship of the Hooper Foundation for Medical Research and professor of research medicine at the University of California in Berkeley. In 1921, when he was the dean of Berkeley medical school, he was invited to serve as the founding dean of a new medical school in Rochester. The first class started in 1925. In 1934 he shared the Nobel Prize in Physiology and Medicine with George Minot and William Murphy for their work on liver therapy with anemias. He received many other awards as well. He continued his research after stepping down as Dean in 1952.

Dad’s recollections of this mentor were included in George Hoyt Whipple 1878-1976 Recollections of His Students at the University of Rochester School of Medicine and Dentistry. Alumni remembrances of Dean Whipple included several common themes. First, the first interview with Dr. Whipple more than likely revolved around interests other than medicine, such as baseball, fishing, and hunting; second, Dr. Whipple’s pathology conferences in which he used the Socratic method of inquiry to teach and extract knowledge from the students without belittling them in public; third, his kind, gentle and compassionate disposition toward all; his tremendous memory of personal names and details, and awareness of everything that happened at the school; and the school’s culture of helping students succeed without compromising excellences.

Dad reported that he didn’t have a pre-acceptance interview with Dr. Whipple. After submitting his application while at Colgate, he received an acceptance letter, and Dad readily accepted. He also remembered the pathology course’s impromptu Q&A session. He, like so many other students, didn’t initially know about Dr. Whipple’s significant contributions to our understanding of the red blood cell.

Dad served as a photographer of the 1952 class yearbook. In his recollection of the photo session of Dr. Whipple, he said that the Dean talked about his friendship with George Eastman (1854-1932), the founder of Eastman Kodak. Eastman was a contributor to the founding of the school. Dad kept many of the original loose photos and a few handwritten notes about who ordered a copy of the yearbook and who didn’t. This material was donated to the school after Dad died in April 2014. HIs copy of the yearbook was autographed by most of his classmates. I assume he took the volume to the 50th class reunion or subsequent reunions and asked his classmates to sign it.

After graduating Dad periodically kept in touch with the Dean because he mentioned two written replies from Dr. Whipple. The last time he saw Dr. Whipple he was wearing his white coat striding down the hospital hall with his filter[stethoscope] hanging about his neck and he gave a smile in response to Dad’s greeting. Dad ended his recollections, “Here was a giant among men of many callings. All honor to him. I am grateful to have been one of his students.”

Dr. Whipple was a mentor to hundreds of prospective doctors, including my Dad. Who has been a mentor to you? What kind of tribute have you penned for him or her? Have you kept in touch with the mentor? In what ways do you find your mentor’s influence impacting your decision-making or attitude? Who are you mentoring these days? I’d like to leave you with the Bible’s marvelous mentoring admonition: “And the things you have heard me say in the presence of many witnesses entrust to reliable men who will also be qualified to teach others.”(2 Timothy 2:2)